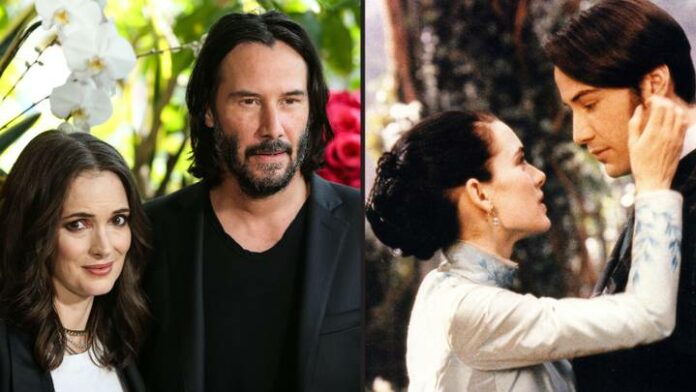 Keanu Reeves co-starred with Winona Ryder in Francis Ford Coppola’s 1992 film “Dracula”, and it’s an experience that bonded the two actors for life.He revealed in a new video interview for Esquire, he believes that when their characters got married onscreen they also got hitched for real.

“We did a whole take of a marriage ceremony with real priests,” the “John Wick” star explained. “Winona says we are. Coppola says we are. So I guess we’re married under the eyes of God.”

Reeves also confirmed that he would be psyched if he were invited to join the Marvel Cinematic Universe.

“It would be an honour,” he said. “Some really amazing directors and visionaries. They’re doing something no one’s ever really done. It’s special in that sense, in terms of the scale, the ambition, the production. So it’d be cool to be a part of that.”