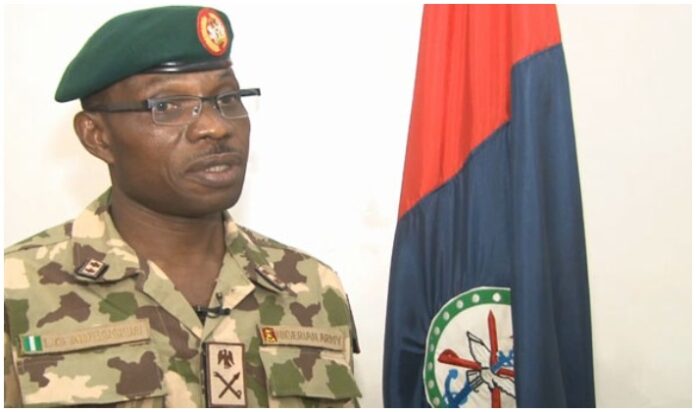 Lamidi Adeosun, a lieutenant-general, has retired from the Nigerian army.

Adeosun ended his service to the military yesterday in a pulling out parade held at the infantry corps centre in Jaji Military Cantonment.

In 2019, President Muhammadu Buhari had promoted Adeosun to a lieutenant-general, the same rank as Tukur Buratai, the then chief of army staff.

It was the first time in this democratic dispensation that the Nigerian army will have two lieutenant-generals.

There were speculations then that Adeosun was going to replace Buratai, who had at the time spent over 35 years in service.

Adeosun, who had served as chief of training and operations at army headquarters, was expected to have retired after Buhari changed service chiefs in January — but he remained in service with the new chiefs.

About 11 other generals of the infantry corps were also retired alongside Adeosun.

Scientist, 104, Gets His Wish, Ends His Life In Switzerland