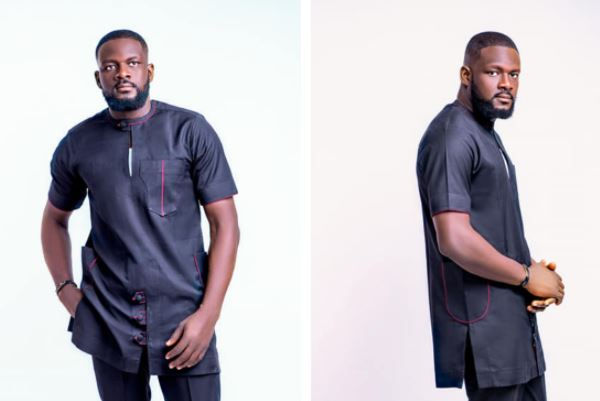 The police have identified a man and a woman both found dead in a compromising position inside a parked car in Kano State.

They are Steven Ayika, who was a married father of two and popular nightclub owner, and his alleged mistress, Chiamaka Emmanuel.

According to a statement by the state Police Public Relation Officer  (PPRO) DSP Abdullahi Haruna Kiyawa: “On the 23/11/2021 at about 0450hrs, a report was received that a car was sighted along Katsina Road, Fagge LGA, Kano State, with two occupants, a male and a female, motionless. 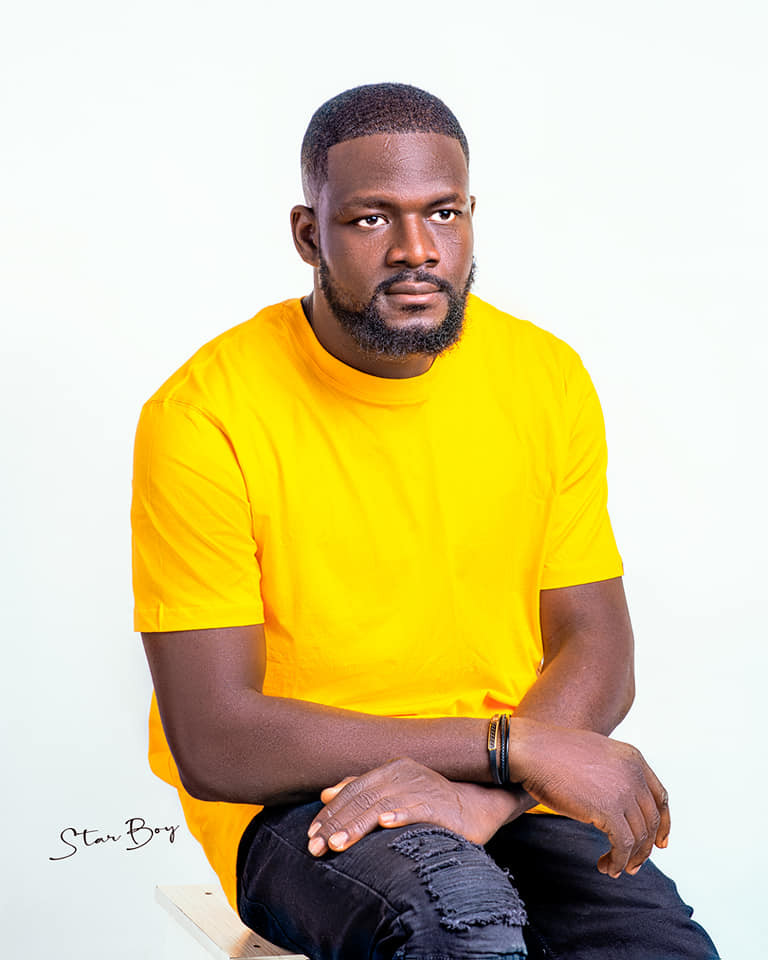 On receipt of the report, police detectives rushed to the scene. The victims, inside the back seat of a Sienna vehicle, were removed and rushed to Murtala Mohammed Specialist Hospital Kano, where a medical doctor confirmed them dead.”

He added that investigations were in progress to unravel the cause of their death. However, a neighbor revealed that Chiamaka was billed to wed in December, 2021.

He added that the car – with tinted glasses – was parked in front of Chiamaka’s family house and it was discovered locked from inside with their phones switched off.