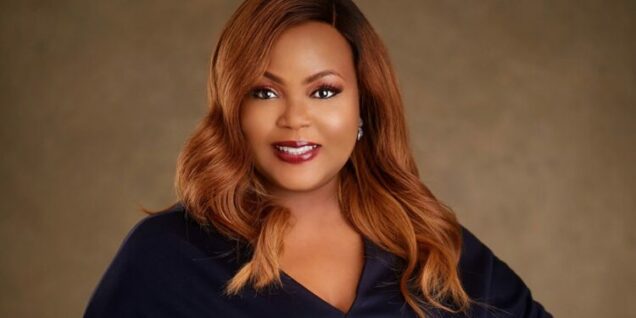 The Medical and Dental Council of Nigeria (MDCN) has indicted three Premier Specialists doctors following an inquiry into the death of a popular Lagos Chef, Peju Ugboma.

41-year-old Peju, the founder of the pastry company I Luv Desserts, died on April 25 at Evercare Hospital in Lekki where she was rushed to after she developed complications from surgery performed at the Premier Specialists Medical Centre in Victoria Island.

An investigative panel looked into a petition by Ijoma Ugboma, husband of the deceased, and reached a decision on October 28, 2021.

A letter to the widower, signed by MDCN Secretary, Dr E. D. Abudu, was made public on Wednesday, Nov. 10. 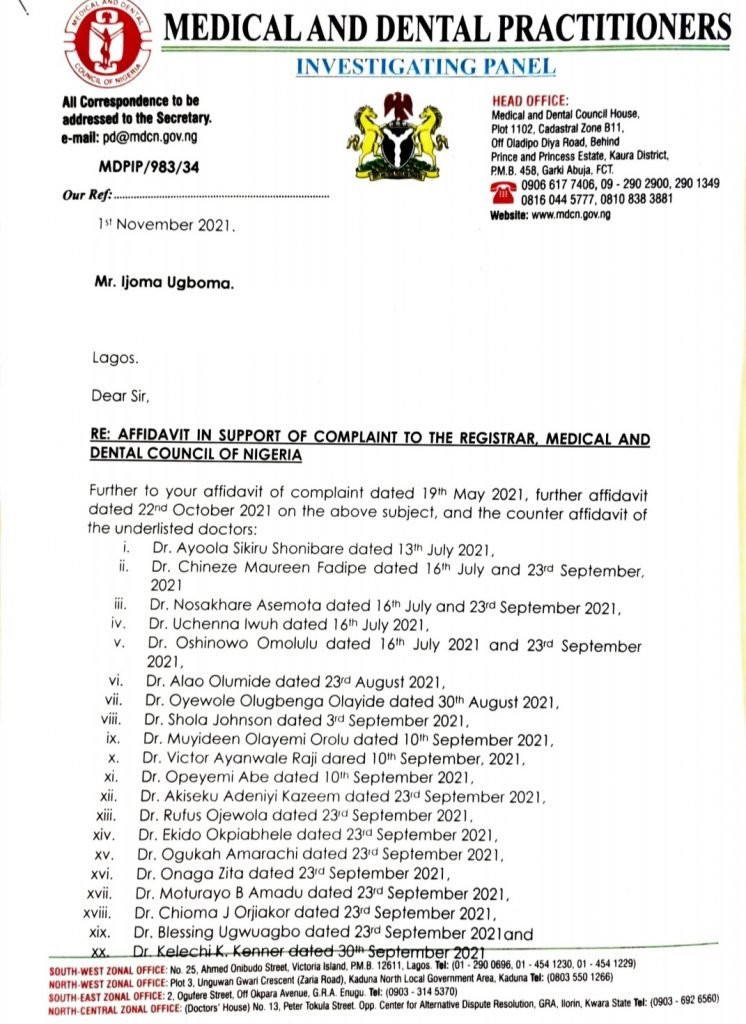 The council announced that the doctors will face the Medical and Dental Practitioners Tribunal.

The inquest is ongoing at the Magistrate Court in Ogba, Lagos.