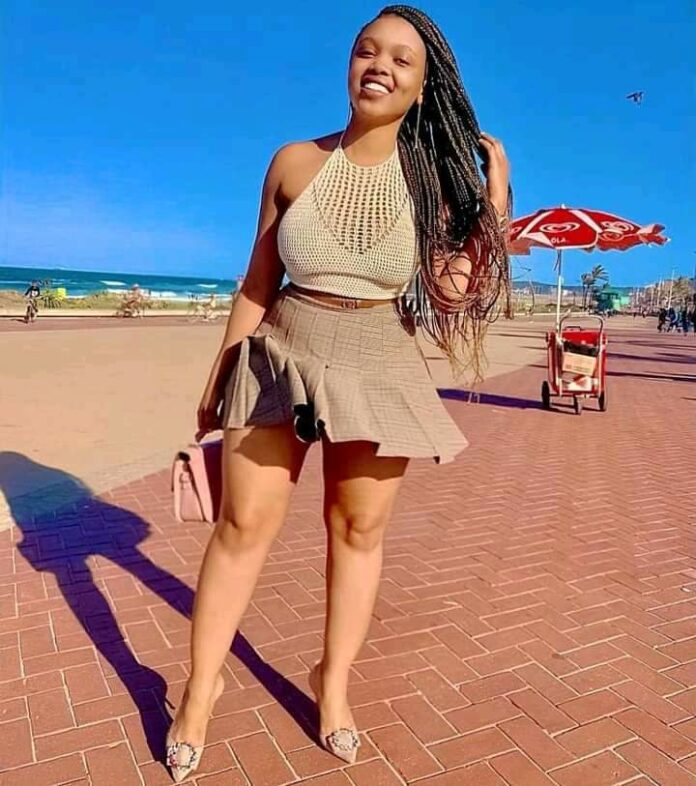 Former Warriors striker Tendai Ndoro has lost ‘everything’ after he was kicked out of his home and taken to the cleaners by his South African wife, Thando Maseko. The former Chicken Inn and Orlando Pirates forward is reported to have registered all his properties in his wife’s name. 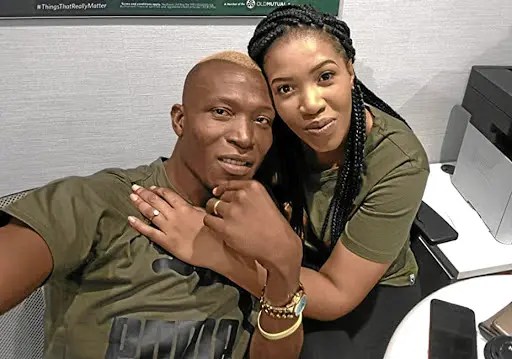 Following a massive fallout between the two, Maseko is said to have thrown Ndoro out of the couple’s home in the upscale Kyalami Estates in Johannesburg, South Africa. She is also reported to have taken full possession of all of the couple’s vehicles, as they were registered in her name.

The issue of Tendai Ndoro being taken to the cleaners by his South African wife was revealed to local weekly publication B-Metro by one of Ndoro’s confidantes. The source who spoke to the publication on condition of anonymity said,

“It appears Ndoro’s property in South Africa is not registered in his name, so when things were not going well with his wife, he was kicked out of their Kyalami Estate home. The biggest mistake he made was not registering the house and cars in his name, and that will be his downfall.

“Ndoro’s family in Bulawayo are distraught about the situation because it can’t be easy to watch their son lose everything he worked hard for in South Africa and Saudi Arabia to his estranged wife.”

New Photos Of Patience Jonathan At A Burial In Okrika