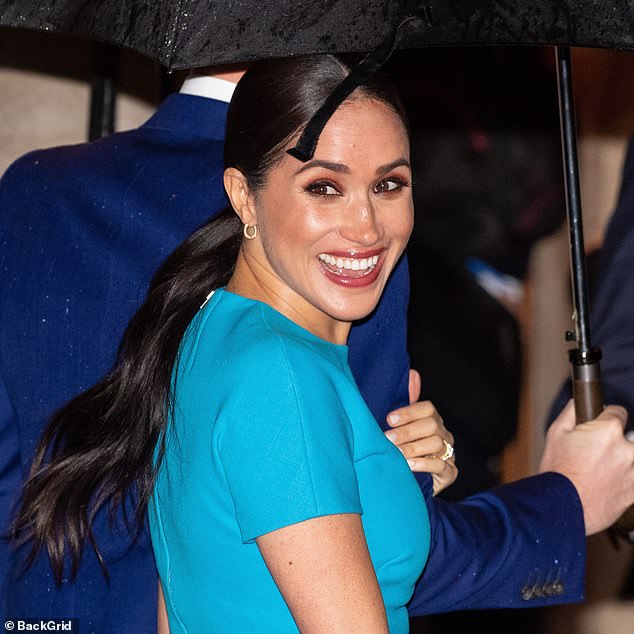 The Duchess of Sussex could be prevented from running for US President by a little-known constitutional amendment made 211 years ago.

A tweak was made to the constitution in 1810 to bar anyone who receives ‘a title of nobility bestowed from a foreign power’ from holding office, according to experts.

The centuries-old amendment was initially proposed to stop Napo­leon’s nephew from seeking power after his brother married American socialite Eliza­beth ‘Betsy’ Pat­ter­son amid speculation their son may run for office.

However, it could be revived to prevent any plans for the Duchess to launch a leadership bid, The Sunday Telegraph reports.

While Meghan Markle has never spoken of a genuine intention to run for office, biographer Tom Bower has previously claimed the prospect of a presidency campaign was ‘possible and I’d even say likely’.

Army To Withdraw From Streets Of Abia State Tomorrow – Governor...