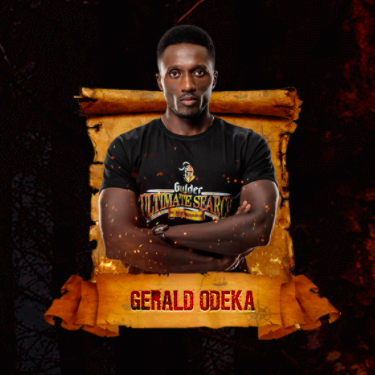 Olayinka Omoya, Mfon Mikel, and Gerald Odeka, three contestants of the 2021 Gulder Ultimate Search (GUS), have been evicted from the survival reality show.

Omoya, the 26-year-old artist and content creator, became the first contestant to be sent packing from the show on Saturday after a task.

Mikel and Odeka were thereafter evicted yesterday– leaving 15 contestants remaining in the race for the show’s N50 million grand prize.

The show, currently in its 12th season, is making its return after four-year hiatus.