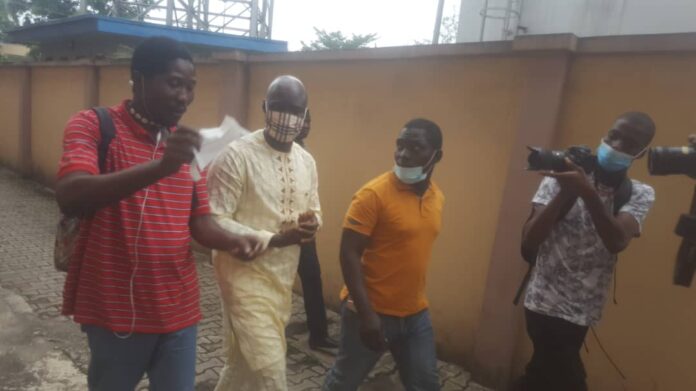 Baba Ijesha, the embattled Yoruba actor, has been hit with a fresh child defilement allegation.

Baba Ijesha has been in a legal tussle since he was accused of assaulting a 14-year-old minor when she was 7.

Kareem, attached to the state criminal investigation department (SCID), Yaba, was the fifth prosecution witness in Baba Ijesha’s trial for the defilement of the minor.

Led in evidence by Yusuf Sule, state counsel, he said another girl alleged that she was assaulted by the defendant. 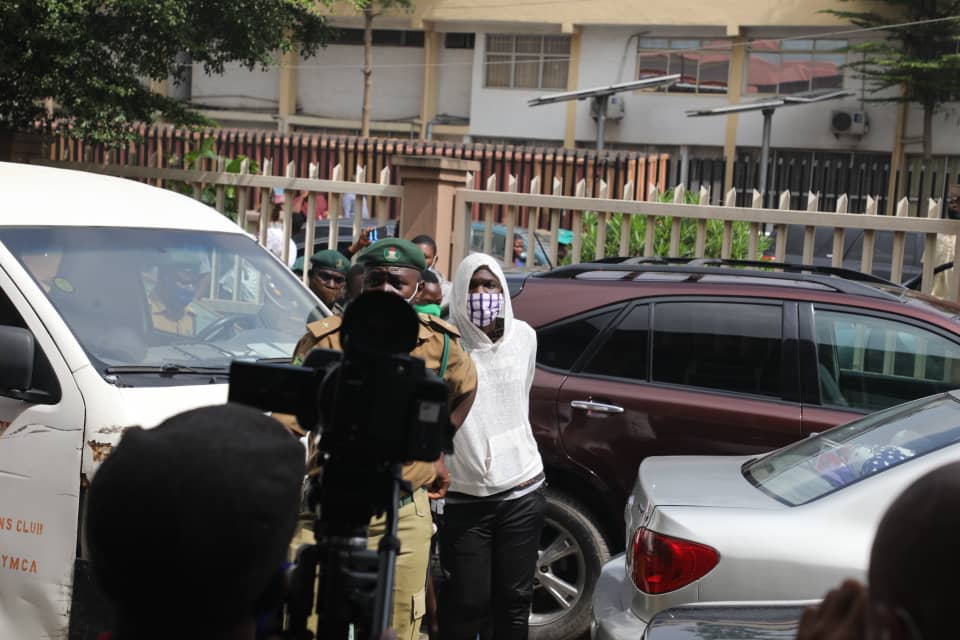 “During our investigation, another girl (name withheld) came forward and said the defendant assaulted her when she was 12 years old,” the police officer told the court.

“We interviewed her and the defendant behind the counter, and he vehemently denied the allegation.

“The girl said the incident occurred at Agah area of Ikorodu, and we told a representative of the defendant to follow us to the house, and we met the landlord.

“The landlord showed us an apartment and said: ‘This is where Baba Ijesha used to stay’. Meanwhile, the defendant had denied living in that area.”

Following the testimony, the statement of Jameel, Baba Ijesha’s former landlord, was admitted in evidence.