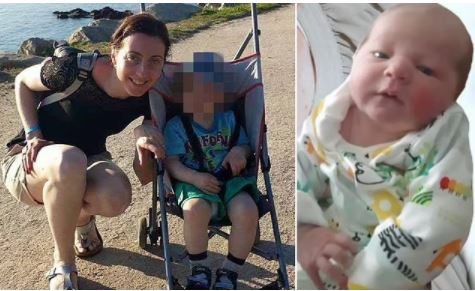 A newborn baby boy and his mother died in a maternity hospital after she had an epileptic seizure while breastfeeding and collapsed out of bed on top of him.

Married mother-of-three Marie Downey, 36, from Cork, Ireland, was found dead in her room at Cork University Maternity Hospital (CUMH) on March 25, 2019, by her consultant obstetrician Dr Keelin O’Donoghue.  A

A verdict of medical misadventure was returned on Thursday  following a  three-day inquest at Court Coroner’s Court.

He added that Darragh’s life could have been saved if a member of hospital staff had found mother and baby within four minutes. 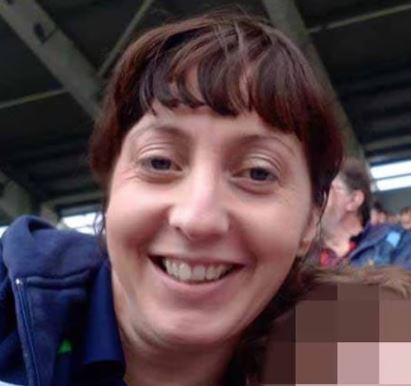 He added that Marie and her baby’s fall from the bed was not have been the cause of his death and that it was the weight of his mother’s body pressing on him over the course of several minutes.

Giving the harrowing verdict, he said the damage to Darragh’s brain was caused by sustained compression on his chest, which pushed the sternum down towards the spine.

He said by the time Marie was lifted off him, ‘the damage was done.’

Dr Murphy offered Marie’s widower, Kieran Downey, his condolences, and added that Darragh ‘never regained consciousness’ so ‘there was no suffering’.