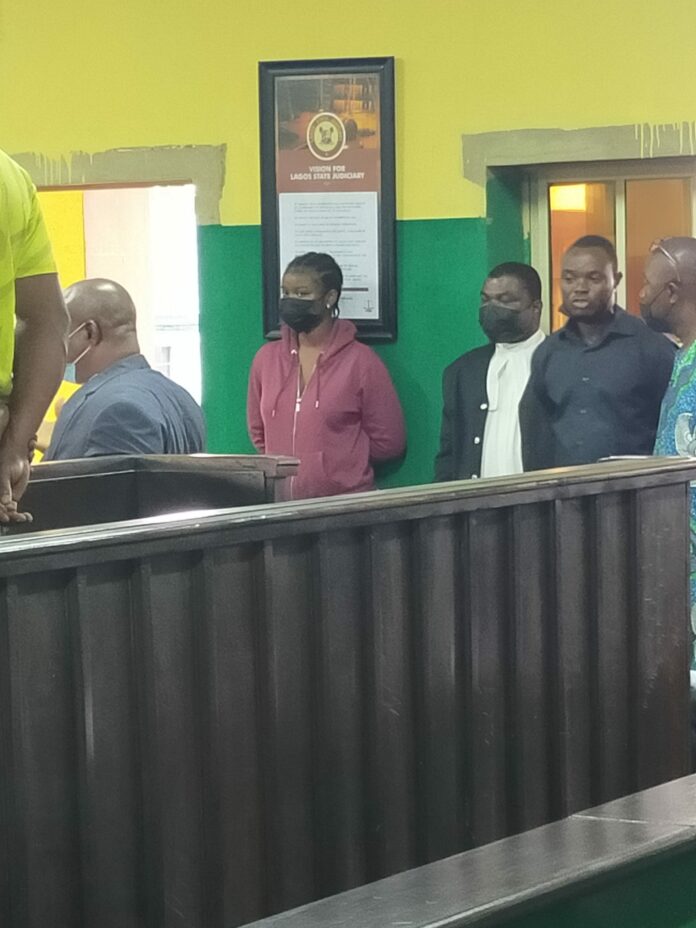 He said that he bought the laptop from the first defendant for N495,000, on June 18, two days after the body of Ataga’s body was found at the short service apartment in Lekki.

The witness told the court that it was after he bought the laptop that he saw her (defendant) on social media regarding a murder case.

He said as soon as he saw that it was the customer he bought the laptop from, he ensured that all her documents were kept handy.

The witness said he deals in the sales of phones, laptops and accessories at Computer Village, Ikeja, Lagos, and has been in the business for five years,

Oluwo, who is the third prosecution witness (PW3), was led in evidence in chief by the Lagos State prosecuting counsel, Mr. Yusuf Sule.

Oluwo said: “On June 18, she (Chidinma) sold me a laptop for N495,000, after negotiations and market value comparison.

“In order to make a sale you have to submit some documents and fill form: your government identification card, driver’s license, international passport, voter’s card, NIN.

“You also have to fill a form which includes email, phone number, house address, full name.

“It will also contain the full value of the item, for that day, the name of the item and the serial number of the item.

“This is what we do to contact customer if there is any issues,” he said.

He said that he inspected the laptop physically, but that he was unable to access it initially.

Oluwo said: “I asked her (first defendant) to unlock the laptop and she did. 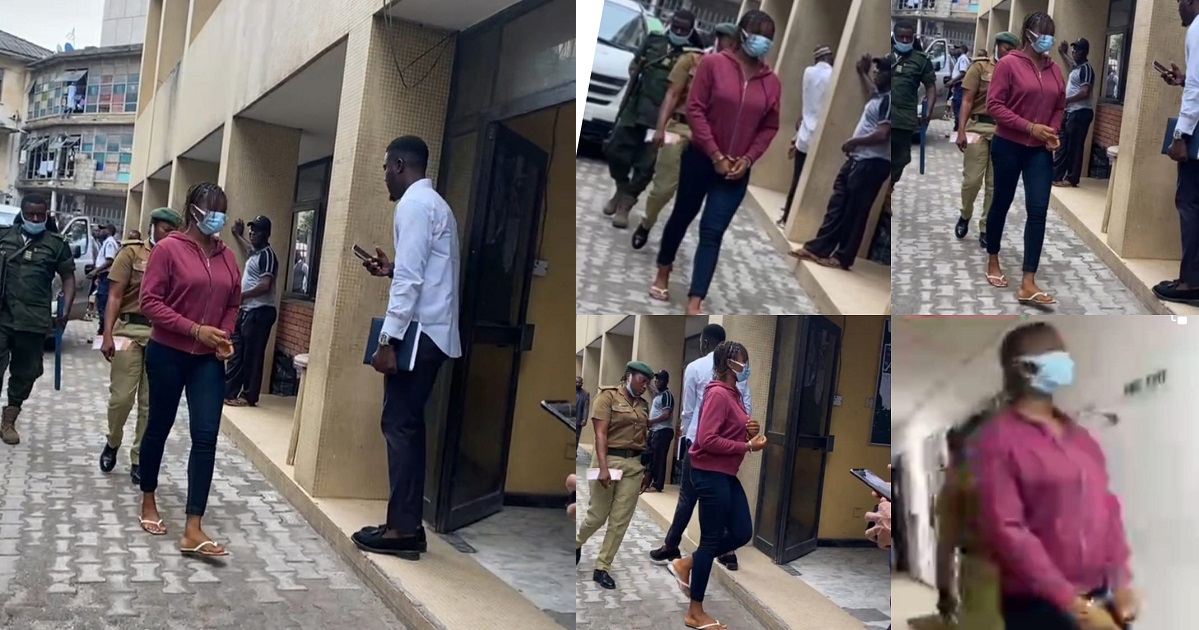 “So I conducted my internal observation which included speed performance, the circle count of the battery and general functionality.

“After that I, proceeded to ask questions: do you have a receipt for this laptop?

“She stated that it was a gift from her boyfriend, and that she has two laptops and needed to sell one to pay for some bills.

When asked if the first defendant produced the receipt of the laptop, Oluwo further told the court that she was not able to provide the receipt as she insisted that it was a gift from her boyfriend.

The witness said: “After the sale of the laptop, we saw her face on social media, regarding a murder case.

“A call was made to me by someone else in the office, that he has been invited to the police station. So I proceeded to the station to find out why.

“When I got to the Police Station, I discovered that it was in connection to the laptop we bought from Chidinma on June 18.

“We both made a statement detailing how we came about the laptop and how we made the purchase.

“We gave the police the documents of the former owner, which included a copy of her voters’ card, a copy of our form, all receipts which already have her information, regarding the laptop,” the witness said.

Asked if he can detect that a product is a stolen item, he said no. “There is no way we can detect that a phone or laptop was a stolen one,” he said.

Justice Adesanya adjourned the case to November 29, for continuation of trial.

The three defendants were arraigned on October 12 on a nine-count charge preferred against them by Lagos State Government.

The first and second defendants were alleged to have conspired and murdered Ataga on June 15, by stabbing him several times with a knife on the neck and chest.