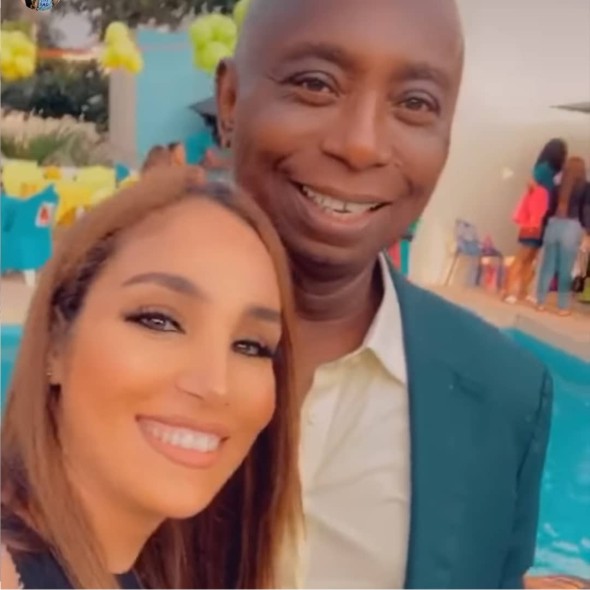 The ex-wife of Nigerian billionaire, Ned Nwoko, Laila Charani has taken to social media to flaunt a mysterious man.

The beautiful mother of three who recently divorced the billionaire shared this photo on her personal social media handle on the popular social media platform, Instagram.

Many social media users are asking whether this man is her found love or he is just a family member and she also failed to disclose the identity of the man Check out the photo below; 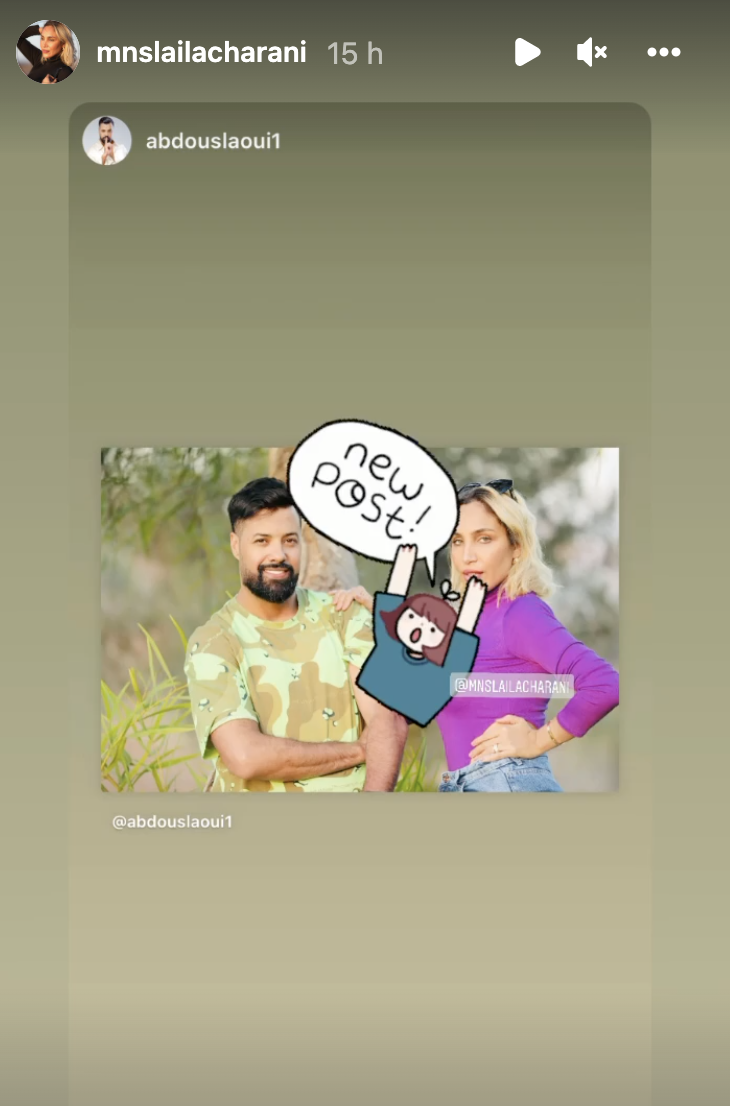 Immediately after announcing her divorce, Laila Charani has stated that anyone on social media who will pass a negative comment about her divorce will be blocked.

According to her, she does not expect anyone to talk about her marriage again since she is no longer with Ned stating categorically that there is nothing between them as we speak.

After making that initial post, she went ahead to state that anyone who passes a negative comment about the situation will be blocked by her on social media.