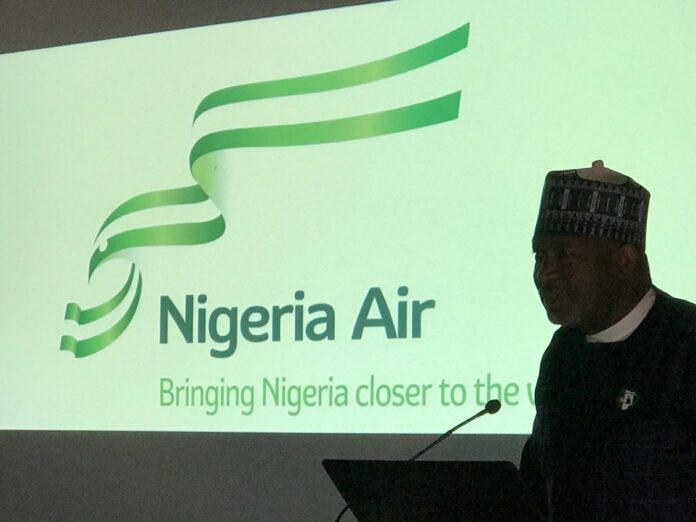 The minister announced the take-off date while briefing state house correspondents after the federal executive council (FEC) meeting at the presidential villa, Abuja.

He said the national carrier will be run by a company in which the Nigerian government will hold a five percent stake while Nigerian entrepreneurs will hold 46 percent.

He said the remaining 49 percent will be reserved for yet to be assigned strategic equity partners, including foreign investors. 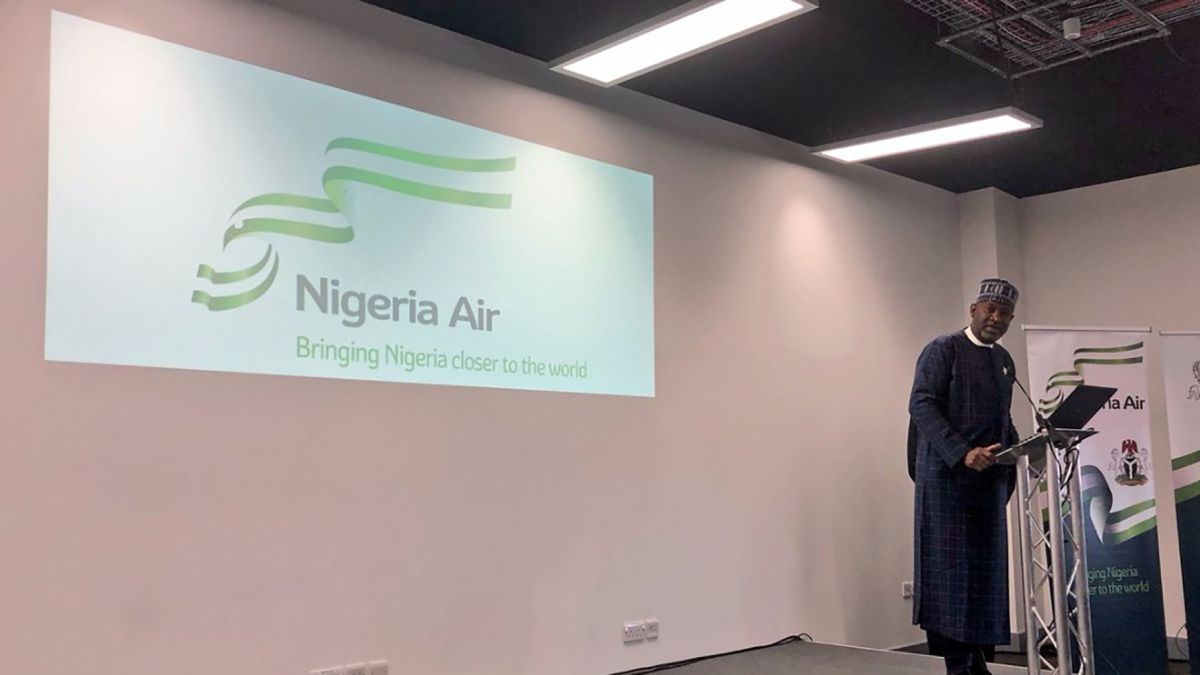 Sirika said the national carrier, when operational, will create about 70,000 jobs for Nigerians.

Sirika recalled that over 400,000 Nigerians participated in choosing the name which was launched in 2018.

“Today (Wednesday) in Council civil aviation presented two memoranda. The first one is approval for the award of contract for the provision of Automated Civil Aviation Regulatory Equipment, including software support and training, which will be located in Nnamdi Azikiwe International Airport.

“It is called ‘the truth machine’ in quotation in Europe, because all of the truth of regulation of civilization will appear on this platform, it’s an extremely important software that the world has now come to terms with.

“The contract was given to Messrs. Arif Investment Nigeria Limited, who are representatives of Empik GmbH. This Empik are the creators of this software, one of its kind in the world, at the sum of N1,492,520,325, which will be including 7.5% VAT and completion period of six months. So that’s the first memoranda.

“The next one also is approval of the outline business case for the establishment of the national carrier and this is the sixth time the memorandum appeared before Council. The sixth time, we got lucky to be passed by Council.

“The structure of the proposed airline; government will be owning not more than 5%. So 5% is the maximum equity that government will take, then 46% will be owned by Nigerian entrepreneurs. So, if you add that, it’s 51%. So, it’s 51% majority shareholding by Nigerians and then 49% will be held by strategic equity partner or partners that will be sourced during the procurement phase, which is the next phase.

“This airline, if started, and within the first few years will generate about 70,000 jobs. These 70,000 jobs are higher than the total number of civil servants that we have in the country. Its importance had been well discussed so, I’ll not go back to it. You had discussed it separately also on various fora as to the need for it. 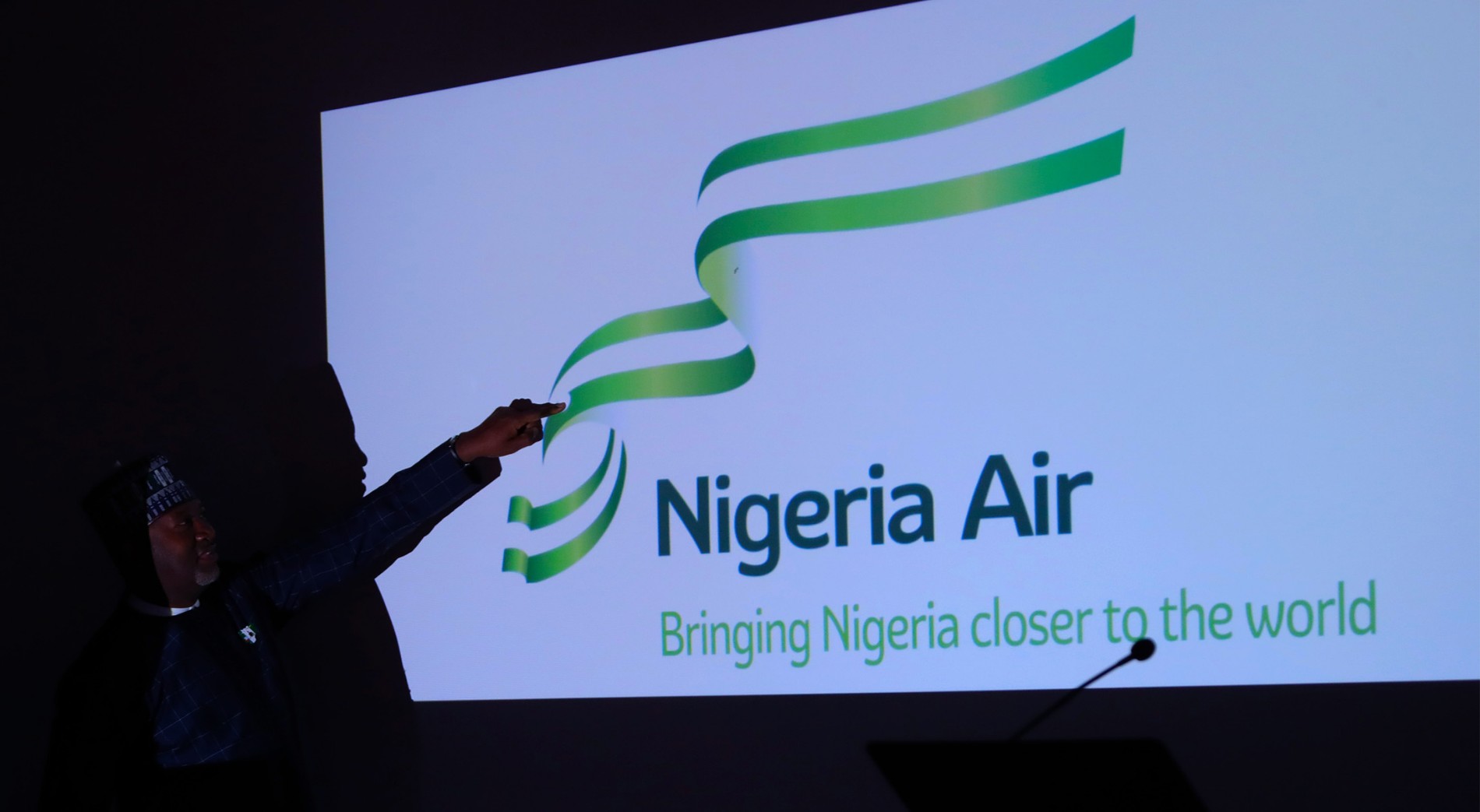 “Now, the only way, the quickest way that you can integrate Africa is by air because if you want to interconnect all the 54 nations of Africa, via rail or road, or waterways, which is even impossible, the quantum of money that you need to do all of these, the time it will take to develop this infrastructure, as well as the maintenance cost, is almost prohibitive.

“It’s doable, it’s time-taking, but with aviation, within a year, once the right policy is in place, like SAATM, you can connect Africa and then of course, the needed integration will happen. Part of AU agenda 2063 So, these are the two memoranda that were submitted, and gladly they were passed by Council.

“The name is Nigeria Air which of course, if you remember back in time, this was subject to national debate and 400,000 people participated, choose the name, the colour, the logo, everything and it was produced that time. It was launched also in Farnborough as far back as 2018. 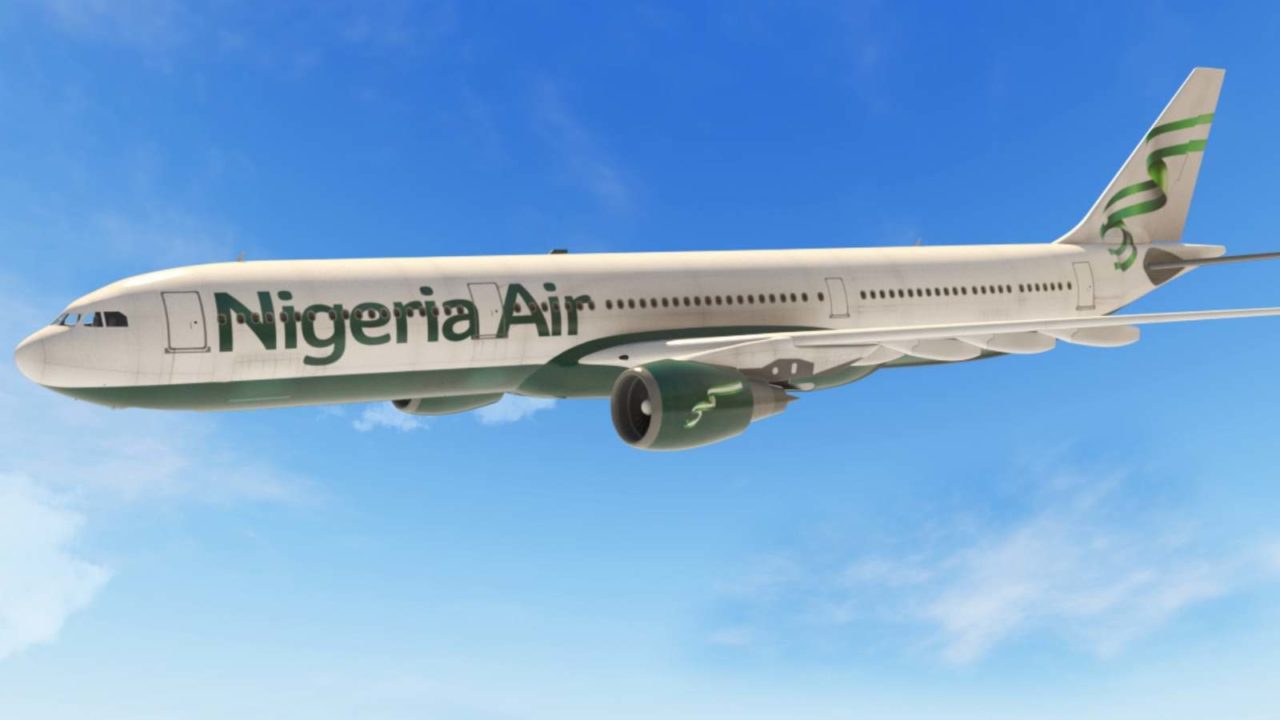 “So, the business case is a public document. It will be on our website, you can download it and we can give you copies. This airline will pick up and start, by God’s grace, on or before April 2022.”

“It is our hope and desire that it starts on April. It can be sacrosanct records but it’s dependent upon other factors, since we are going to the market right away.” 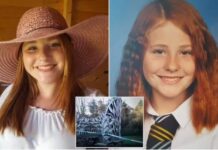 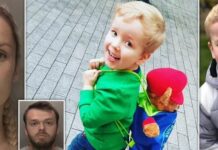 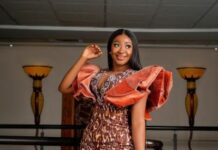