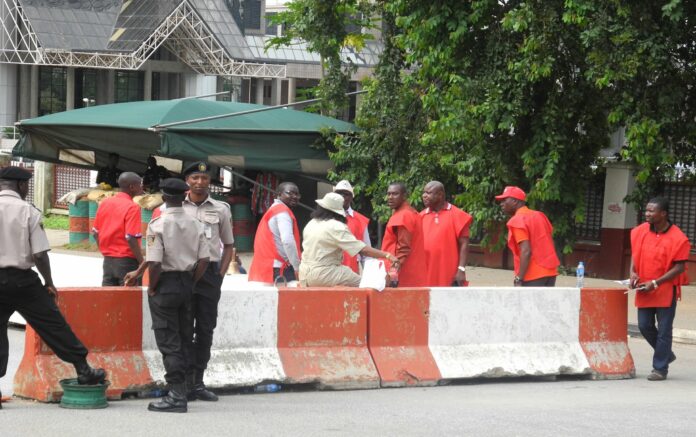 The Nigeria Union of Petroleum and Natural Gas Workers (NUPENG) has extended its two-week strike notice by seven days following the intervention of the Nigerian National Petroleum Corporation (NNPC).

NUPENG had, on November 15, issued a 14-day ultimatum to the federal government over non-implementation of agreements entered with the union.

The union’s grievances include non-payment of workers’ salaries, title benefits, among other welfare and membership-related issues.

The ultimatum would have expired on Monday, November 29, 2021.

Olawale said that the management of NNPC has intervened, adding that discussions with parties and other relevant stakeholders are ongoing.

“Following the various interventions and engagements with government agencies and institutions, most especially the Nigerian National Petroleum Corporation (NNPC) on the 14 days ultimatum issued by the Union, the leadership of the Nigeria Union of Petroleum and Natural Gas Workers (NUPENG) has decided to extend the 14-day ultimatum given to the federal government which was expected to terminate on Monday 29th November 2021 by 7 days from the initial terminal date of Monday, November 29, 2021,” the statement reads.

Nigeria Is Indeed A Zoo, No Wonder People Are Easy To...