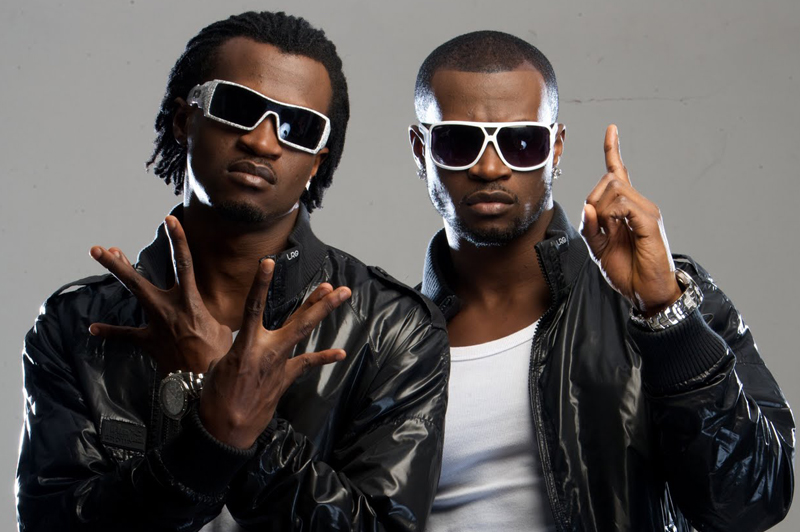 For the first time in about five years, the singing duo, P-Square, mounted a stage together as they dished out hit songs from their catalogue to the delight of their fans present.

The twin brothers performed at their 40th birthday bash after their long time rift.

In a video snippet that surfaced online, legendary music producer, Don Jazzy, was also seen on stage with the Okoye brothers as they sang along to their hit song, Collabo.

It seems peace has finally been restored in the family of the Okoyes after years of a family feud.

In a viral video that made rounds two days ago, the popular singing duo gave hints of their reunion as Peter and Paul were seen embracing after years of beef that made their band, P-Square, split.

Although the brothers have not given a clear reason for their ‘beef’, which led to the disbandment of their group, to the disappointment of their fans, some days ago, Paul’s wife, Anita Okoye, took to her Instagram page to share a video that showed Peter enjoying quality time with his twin brother’s children in the United States as they went shopping.

Moreso, for the first time in years, Paul Okoye wished his twin brother’s wife, Lola Omotayo, a happy birthday via his Instagram stories.