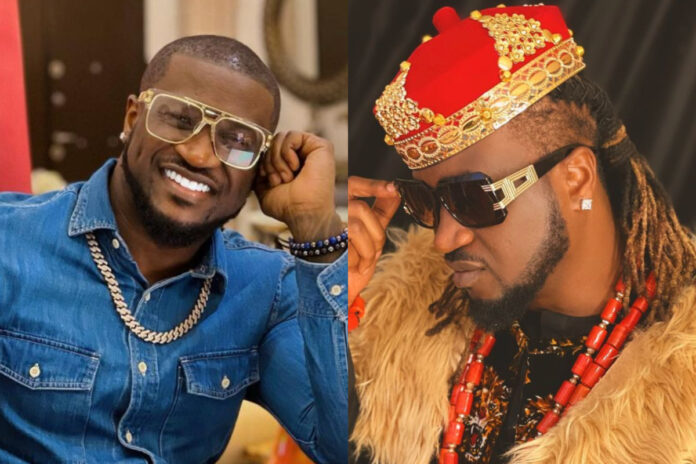 It’s no news that the two brothers have been at each other’s throats since they disbanded their music group and decided to go solo with their careers.

A few hours ago, Paul’s wife, Anita Okoye took to her Instagram page to share a video that showed Peter enjoying quality time with his twin brother’s children in the United States as they went shopping.

Fans were amused. by the sudden move since it came as a shock to them. Several reactions have trailed the gesture of the brothers.

It seems the brothers have patched up their differences with the latest development being that they have followed each other on Instagram. 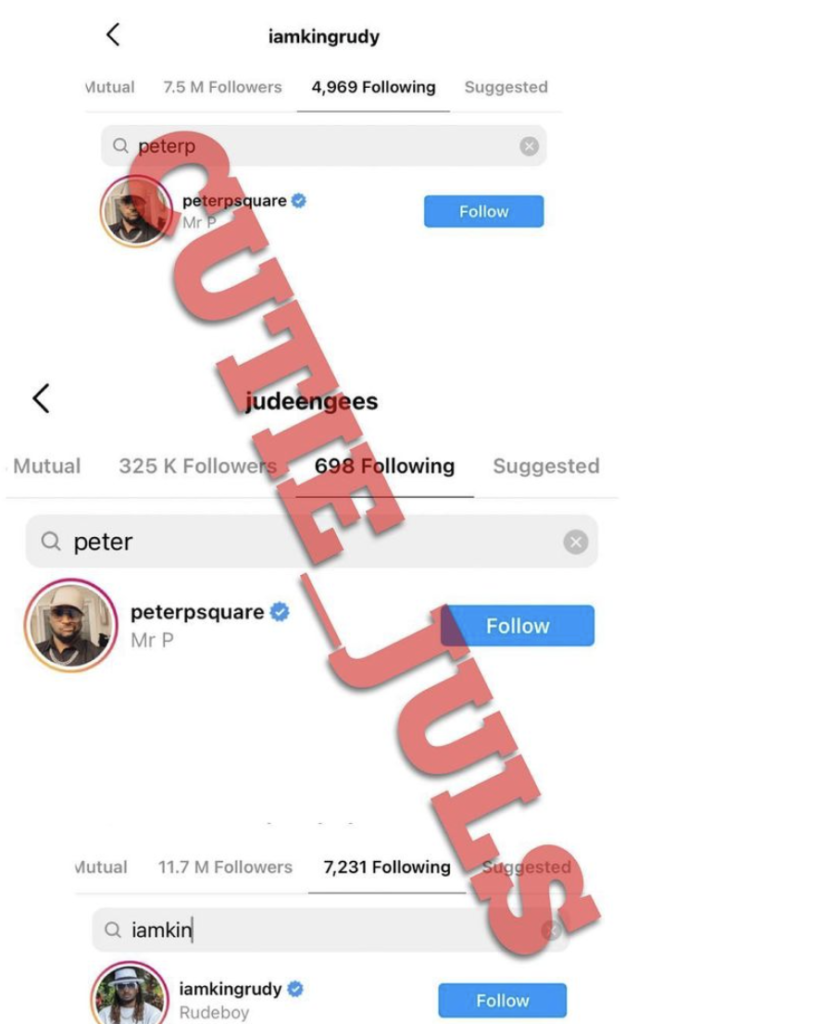