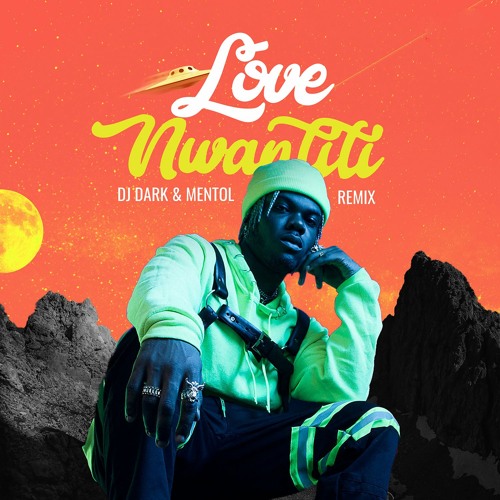 In 2019, the musician had dropped the project as a track off ‘CKay the First’, his debut extended play (EP).

There have been different versions of the song since the original track was released.

The song has enjoyed widespread reception globally and is currently ranked 31 on the Billboard Hot 100 chart.

It also recently peaked at No. 2 on Billboard’s Global Excl. US and Global 200 respectively — and sits on the third spot as of the time of this report.

The song also hit No. 1 on Shazam’s Global 200 chart in September while MRC Data estimates that it has now raked in 97.4 million on-demand streams in the United States alone.

In a recent interview with Billboard, the ‘Felony’ crooner recalled that when he first sent the song to Chocolate City, his former label, it was “overlooked.” 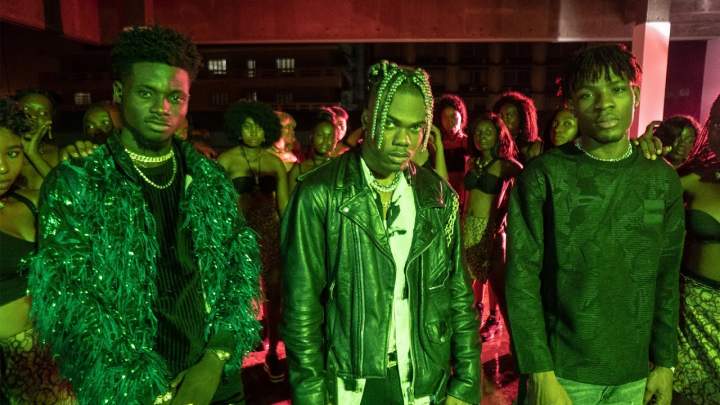 “To be honest… it was overlooked. No one took it seriously because it wasn’t a fast song,” he said.

According to him, the song started pulling the strings after it garnered reception across social media platforms.

“Social media definitely played a role — and it wasn’t only TikTok. It was also Instagram, Twitter and YouTube. The world discovered it one person at a time,” he added.

Ckay, who revealed that he was in love while making the record, described the song as “my own spin on Afrobeats”.