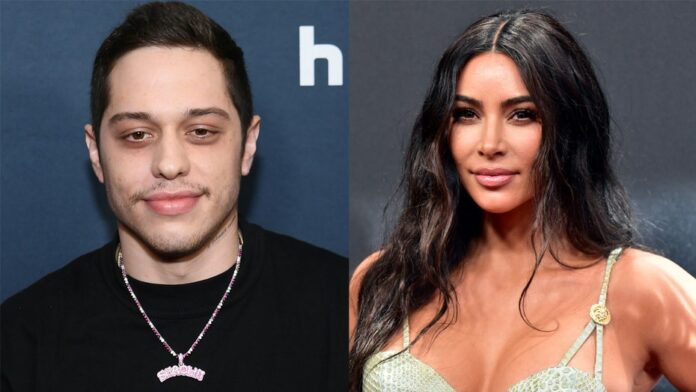 Peter Michael Davidson is an American comedian, actor, writer, and producer. He has been a cast member on the NBC late-night sketch comedy Saturday Night Live since 2014.

Pete Davidson was born Peter Michael Davidson on November 16, 1993. He is 27 years old.

Beginning in 2013, Davidson began appearing on a variety of MTV series, such as Failosophy, Guy Code, and a guest role in Nick Cannon Presents: Wild ‘N Out.

After nabbing a guest-starring role on Brooklyn Nine-Nine, Davidson earned a small part on the Amy Schumer-Bill Hader comedy Trainwreck (2015). Thanks to Hader’s recommendation, Davidson landed the biggest role of his career — becoming a cast member of Saturday Night Live, which was starting its 40th season in 2014. At age 20, he became one of the show’s youngest cast members.

After rising to fame via his success on SNL, Davidson participated in Justin Bieber’s Comedy Central Roast and the 2018 rom-com Set It Up. He then appeared in four moves in 2019, including Big Time Adolescence and the John Turturro crime-comedy flick The Jesus Rolls.

Early 2020 brought the premiere of the Netflix special Pete Davidson: Alive in New York, which found the comedian delving into the Crenshaw brouhaha and his experiences with Louis C.K. Next up was the Judd Apatow-directed The King of Staten Island, a comedy loosely based on Davidson’s life, released in June 2020.

Reality star Kim Kardashian and Pete Davidson have heated up romance rumors as the two met for a private dinner on Staten Island.

The Skims founder who is in New York City this week paid a visit to the Saturday Night Live star’s native Staten Island on Tuesday night. 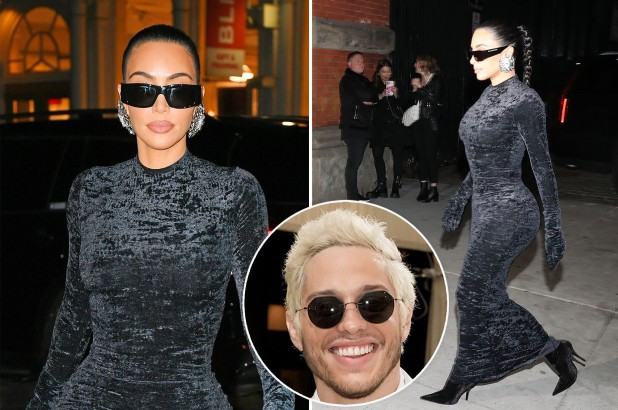 Breaking the news, TMZ reported that the duo had gone to Campania, an Italian restaurant. Following up, Page Six additionally reported that Davidson had arranged a dinner for the pair on the rooftop.

Romance rumours between Kardashian and Davidson made headlines after her October guest-hosting stint on SNL. During the episode, they had kissed for a sketch where they played Disney couple Jasmine and Aladdin.

Pete Davidson  has a net worth of $8 million.