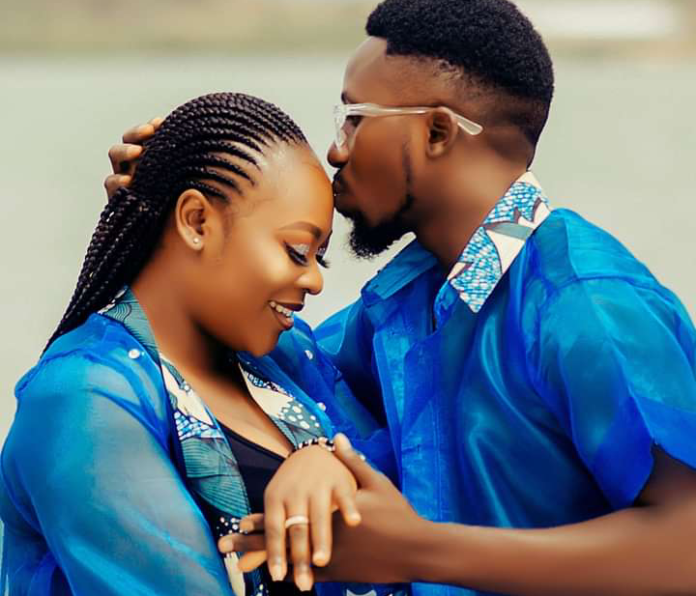 A popular Jos Artist, Tije Manari better known as TJ, has surprised his long time girlfriend, Liliana Dapak as he took her to the river side and propose to her.

According to TJ while speaking to Becksblog via a telephone conversation, said they were actually going out for an event which was why they dressed in a to-matched attire, but decided to take her to Lamingo dam in Jos, area of Plateau state and propose to her.

Meanwhile, his friends were hidden somewhere before he popped up the big question of “Will You Marry Me”? And she said “Yes”. 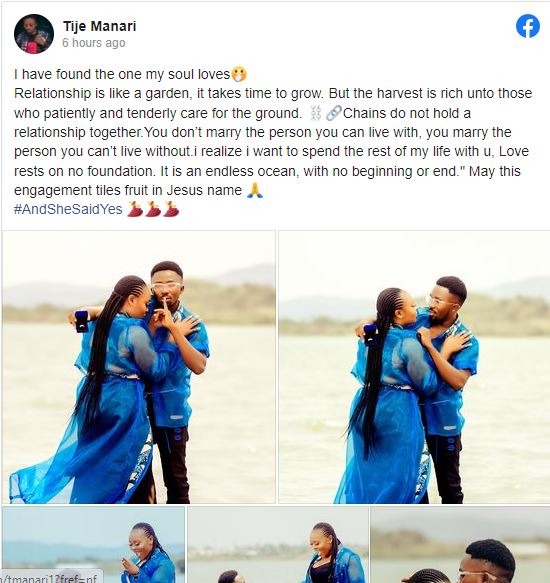 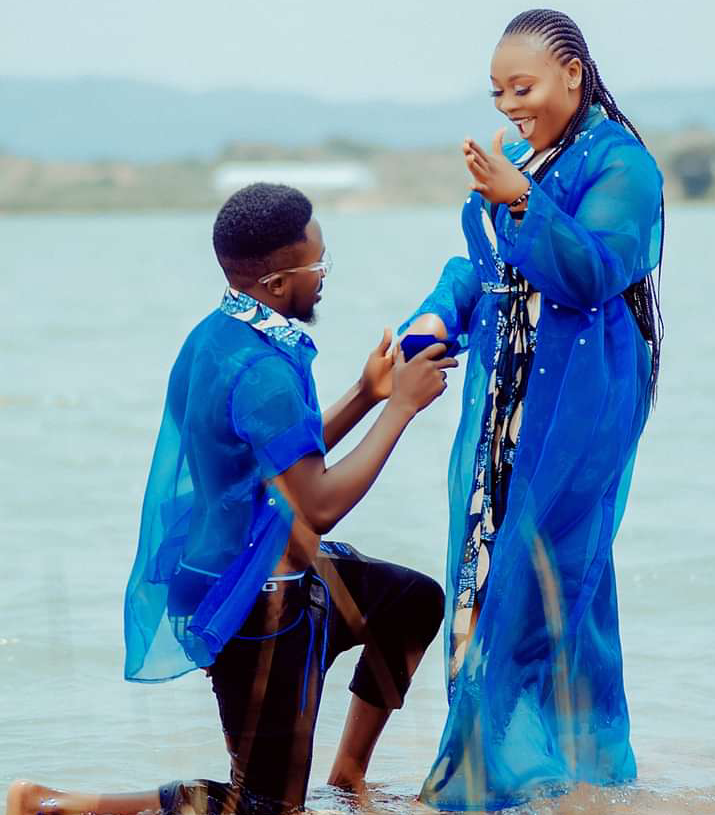 Amazing Breakdown Of Lionel Messi’s Salary, In Naira, As He Joins...