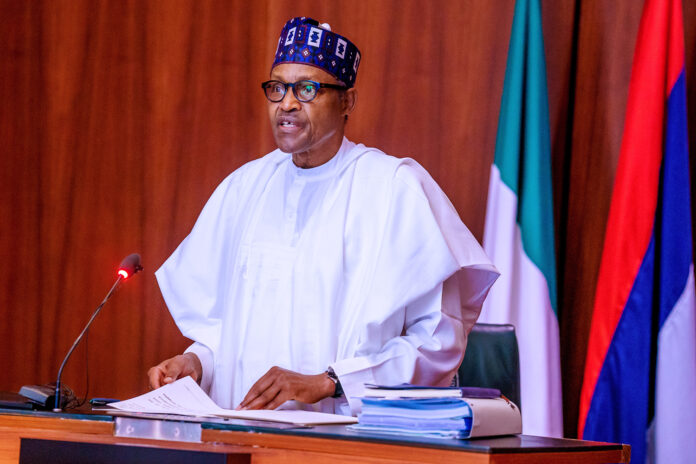 President Muhammadu Buhari says he will await the steps taken by governors, before the federal government takes action on the reports of the judicial panels of enquiry set up by states.

While those of Rivers, Delta, Ogun, among others, had earlier submitted their reports, the Lagos panel presented its report on police brutality — including the Lekki shooting — to Babajide Sanwo-Olu, governor of the state, on Monday.

In its findings, the Lagos panel said security operatives “killed unarmed protesters” who had gathered at the Lekki tollgate.

The panel had also listed recommendations, including ensuring justice for victims and bringing security operatives found culpable to justice.

Speaking yesterday at a meeting with Antony Blinken, United States secretary of state, in Abuja, Buhari said state governments will have to take steps on the reports of their panels, before the federal government acts on the recommendations.

“So many state governments are involved, and have given different terms of reference to the probe panels,” he said, according to a statement by Femi Adesina, presidential spokesman.

According to the statement, the US secretary of state described the report of the #EndSARS probe panel as “democracy in action”, and said he looks forward to necessary reforms within security agencies.