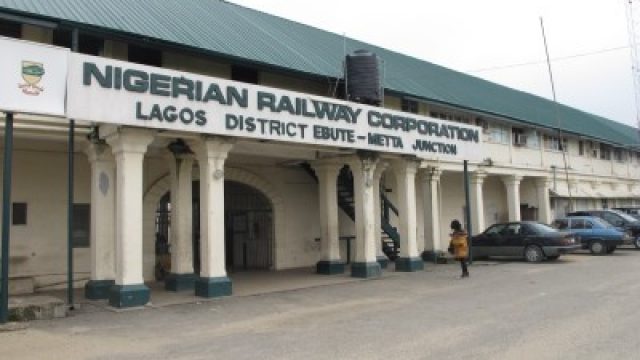 The leaders of the two in-house unions, in a circular issued late Friday, November, 12, said the development is a fall-out of a meeting held with the management of NRC on Wednesday, November 10.

In the circular addressed to the unions’ District Chairmen and Secretaries in Lagos, Ibadan, Enugu, Zaria, Minna, Bauchi, Kafanchan, among others, the National leaders of the two unions directed them to summon a meeting of workers in their districts on Monday, November 15, at 10 am to inform the workers about the impending strike.

According to the circular “The leadership of the Nigeria Union of Railway Workers (NUR) and Senior Staff Association (SSA) NRC Branch, in a joint meeting held in Lagos on Wednesday, 10th November 2021 where the welfare of the workers of the Corporation as put before the Management was taken through exhaustively critical discourse and review, has finally unanimously resolved:

“That all the district organs (DWCs) of the NUR and SSA should, as a matter of expedience, summon a general meeting of all the workers of their districts on Monday, 15th November 2021 at exactly 10.00 a.m prompt and, in unambiguous terms, notify the entire workers of the commencement of a 3-day warning strike beginning from midnight prior to Thursday, 18th through Saturday, 20th November 2021.

“The DWCs of both the NUR and SSA should fuse up, resume, and function as their Districts’ Strike Action Committee prior to the commencement of the 3-day warning strike and throughout the period of the strike and shall ensure full and total compliance of all the workers with the strike as declared by the joint leadership of the two in-house unions.

“The Chairmen and the Secretaries shall be solely responsible for the sitrep (situation report) of the days of the strike and shall escalate same to the national secretariat of the union for its information and necessary action.

“The strike activities, whichever way each district wants to implement it in form of programmes but must include fervent intercessory prayers for the success of the struggles, should be within the premises of the Corporation and must be essentially orderly, well-organized, and devoid of any destruction or violation of railway assets, our assets.

“All the workers must comply and stay out of their offices but gather together behind their district union leaders to participate actively, peacefully, and consistently in the whole days of the strike without any fear or let.

“This planned strike is just to send a warning signal to the right quarters to heed our demands for improved welfare and standard condition of service and may be followed with a protracted strike plan.

“The district leadership of the unions should always await further directives from Lagos from time to time as may be deemed expedient by the national officers of the unions.

“Every district must comply with this notice as any act prejudicial to this notice will be viewed very seriously and strictly by the leadership of the unions.”