Young Dolph, was an American rapper. In 2016, he released his debut studio album, King of Memphis, which peaked at number 49 on the Billboard 200 chart.

What was Young Dolph’s debut? 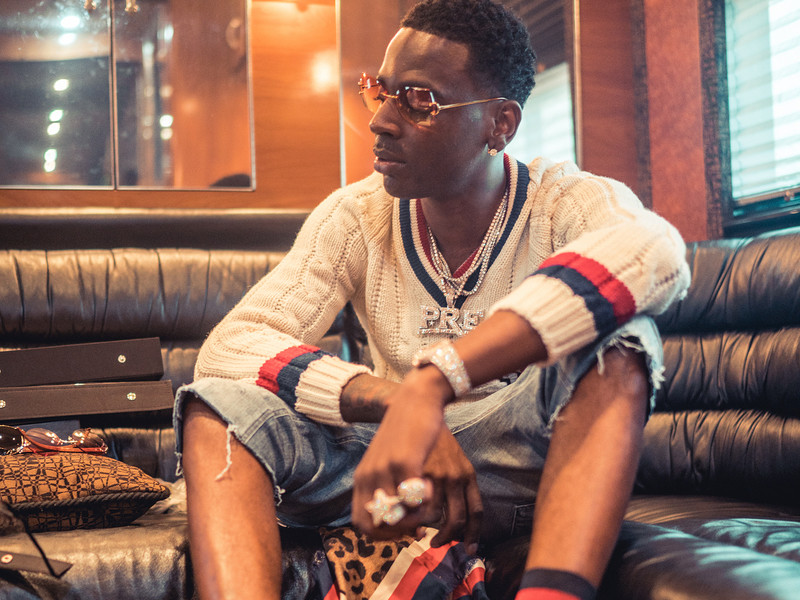 Dolph released his first professional mixtape, “Paper Route Campaign,” in 2008. Eight years later, he very publicly staked a claim to a place of prominence in his hometown when he titled his debut studio album “King of Memphis.” According to the AllMusic.com website, Dolph’s output would be “defined by both his nonstop work ethic and consistent high-quality output.”

While in Charlotte in February 2017, Dolph was inside his $300,000 SUV when the vehicle was shot at more than 100 times. Dolph said he was saved by the bulletproof panels in the car. Blac Youngsta, a Memphis rapper signed to Yo Gotti’s record label, was among those charged in connection with the shooting (the charges were dropped in 2019). In April, Dolph defiantly titled his second studio album “Bulletproof.”

In September 2017, Dolph was shot outside a hotel in Hollywood. He was hospitalized in critical condition with three bullet wounds, but was able to leave the hospital after only about two weeks.

An ongoing “beef” between Yo Gotti and Dolph was a storyline in Memphis rap for several years. In a 2016 tweet, Dolph labeled Gotti “my BIGGEST HATER.” The feud in part stemmed from Dolph’s claims that he turned down offers to sign with Gotti’s record label.

Released in 2020, Dolph’s fifth studio album, “Rich Slave,” debuted at No. 4 on Billboard’s Top 200 albums chart, making it his highest-charting record. Like all his records, it was released on Dolph’s own Paper Route Empire label. In 2019, Dolph claimed his success brought new attention to the Memphis rap scene. “Memphis wasn’t hot before Dolph came out,” he said. “Dolph put the light on Memphis.”

Dolph remained active in Memphis and did not isolate himself from his fans or community. He hosted Thanksgiving turkey giveaways, and in 2019 performed at the “Midnight Madness” event celebrating Memphis Tigers basketball. Earlier this year, he performed during the halftime of a Memphis Grizzlies game.

On November 17, 2021, Thornton was fatally shot while picking up cookies for his mother at a local shop in Memphis that he frequented; police said that an unidentified gunman entered the store and shot twice. Crowds of hundreds of people swarmed the scene of Thornton’s death for hours and police had to prevent individuals from entering the area while they investigated. Tennessee House Representative London Lamar and Memphis councilman JB Smiley reacted by calling for a curfew to be established in Memphis to prevent civil unrest and violence

Groom Arrested At His Own Wedding After ‘Groping A Waitress.