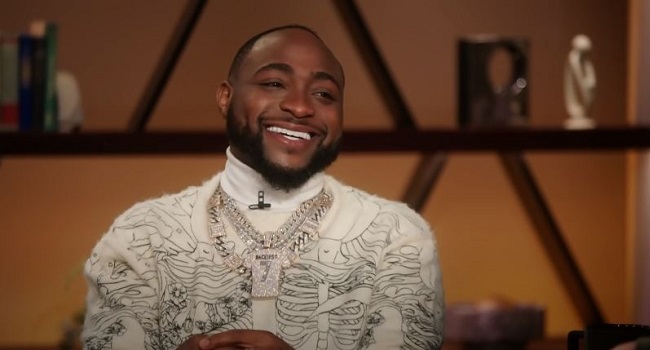 It has been a very interesting day for almost everyone keeping track of how Davido is cashing out big time.

So far, so good these 3 people have sent the highest of money to Davido. 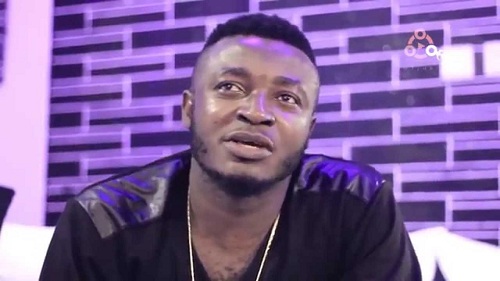 Nigerian singer, Mc Galaxy came out big for his old-time friend, Davido has he gifts him N3 Million to support his Birthday.

We can all remember Mc Galaxy was once a benefactor of Davido’s kindness, as Davido gifted him N1 Million for winning the Skelewu Dance challenge then. 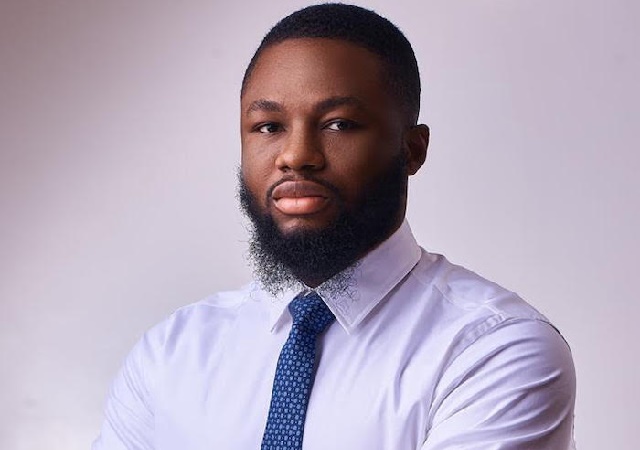 The owner of the biggest fashion brand in Africa Ashluxe, Yinka also blows Davido’s mind when he send him combined funds of N5 Million in two batches, N3 Million and N2 Million naira.

Davido has actually been a bigger influencer for clothing line, and Yinkaash also came through for him stylishly. 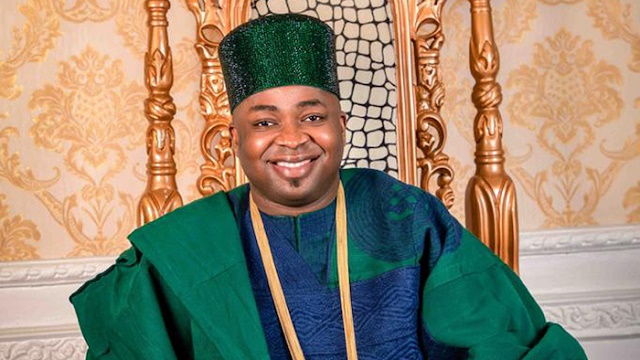 The king of the Elegushi Monarch, Oba Saheed Elegushi appears to be the biggest spender in Davido’s fundraising campaign.

The king sent him N5 Million in a lump sum and that’s the biggest we’ve seen so far in the exercise. Oba Saheed has always been a big fan, brother and a father to Davido.