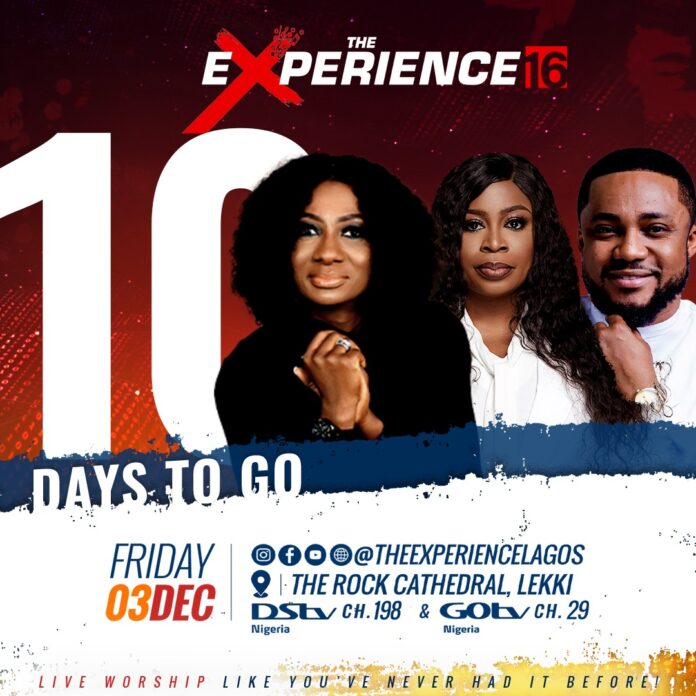 Sinach, Mercy Chinwo, and Don Moen are among the top gospel artistes enlisted to perform at the 2021 edition of ‘The Experience’, a concert by Paul Adefarasin, senior pastor of House on the Rock church.

In a statement, the organisers said the event would hold on December 3 at the Rock Cathedral in Lekki, Lagos.

According to the statement, this year’s edition of the annual concert is a hybrid event featuring online and live ministrations. 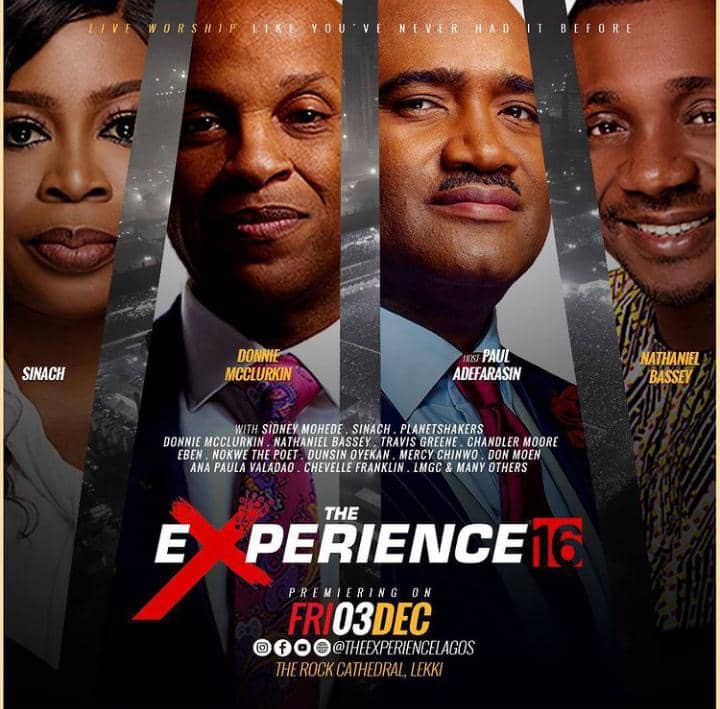 Some of the gospel singers who will perform at the event are Eben, Sidney Mohede, Ana Paula ValadaoBessa, Sheldon Bangera, William McDowell, Chevelle Franklyn, Chandler Moore, Kike Mudiaga and Nokwe the Poet.

According to Adefarasin, the concert has become a significant contributor to Nigeria’s economy through tourism.

“The Experience is a significant contributor to both our National and State economies through tourism and its associated businesses. This year, we want everyone to know that wherever they are is The Experience, so make it count,” he said. 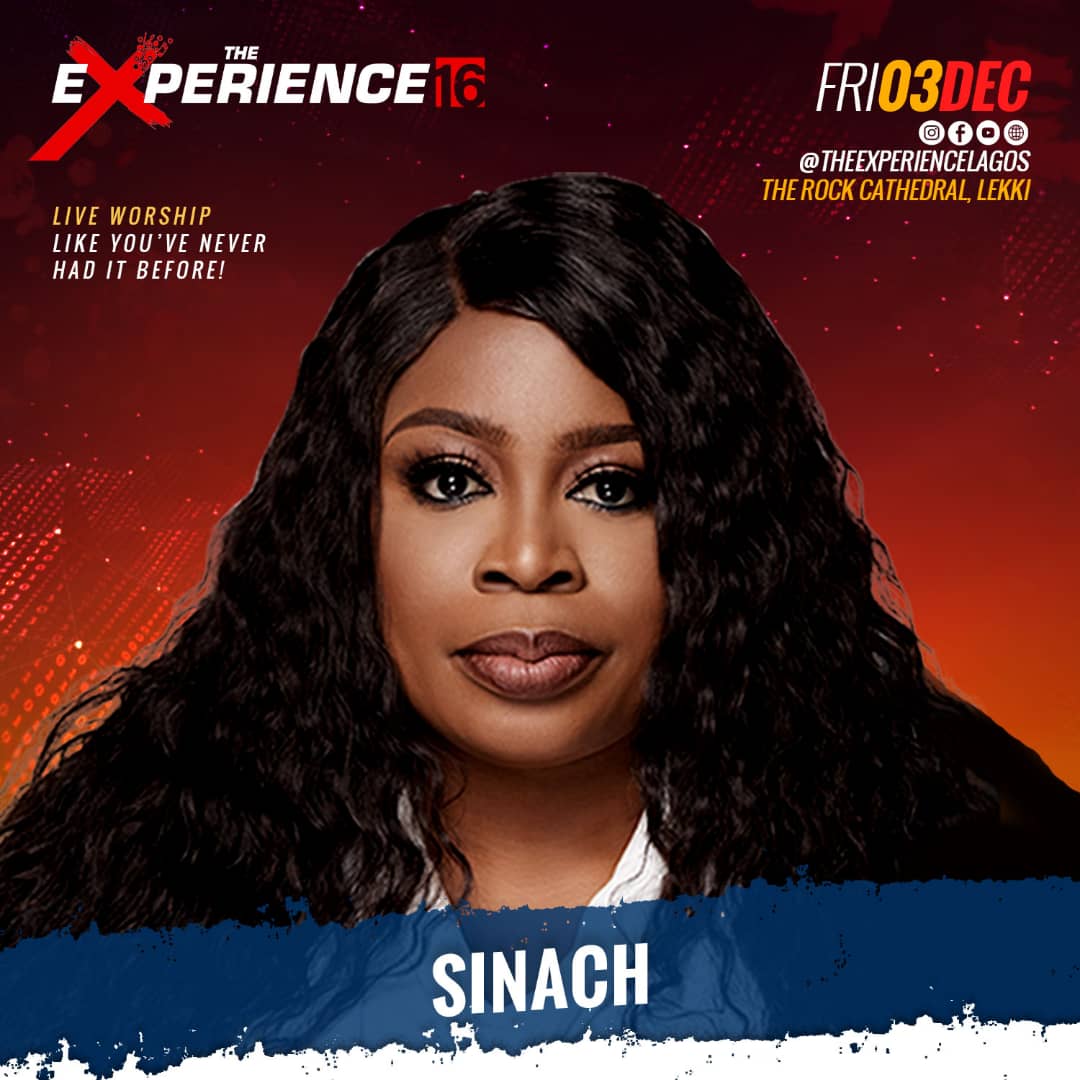 The cleric also enjoined those who intend to attend the live session of the concert to be at the event venue early due to limited space.

The event premiered in December 2006 with a total of 40,000 people in attendance and has more participants since then.

Last year’s edition of the event was streamed online due to restrictions put in place by the government to contain the spread of COVID-19.

“I Have Fed Mouths That Have Cursed Me” – Toke Makinwa