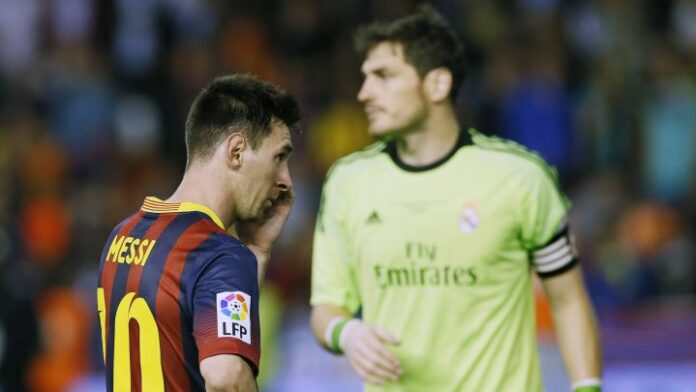 Messi won the Ballon d’Or ahead of Robert Lewandowski and Jorginho, both players believed to have had successful seasons than him.

Reacting, Casillas took to Twitter, saying, “It’s more and more difficult for me to believe in football awards.

“For me, Messi, he is one of the 5 best players in all of history, but you have to start knowing how to catalog who are the most outstanding after a season.

“It’s not that hard damn it! Others make it hard!”

Meanwhile, Messi has revealed that Lewandowski deserved to win the award.

He, however, said he emerged the winner as a result of the 2021 Copa America he won with Argentina.

“People were starting to ask me when I was going to retire but now I am here in Paris and I am very happy,” he said at the Chatelet Theatre in central Paris, where he was joined by his wife Antonella Roccuzzo and their three children.

“I don’t know how many more years I have left but I hope there will be many because I am really enjoying myself this year.

“What I achieved with Argentina was a dream come true. I think I won this trophy thanks to what we did at the Copa America, so I dedicate it to my teammates.” 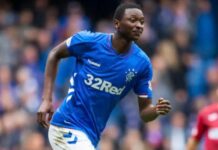