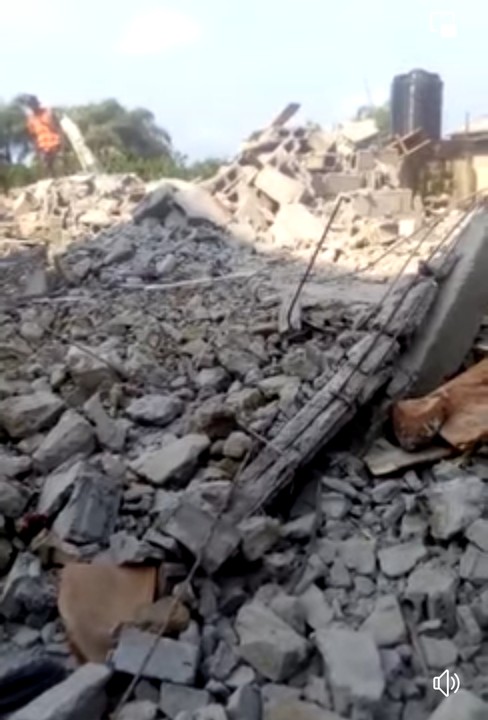 There has been a reported case of a storey building collapse at Sunny Filled, Flour Mills, Estate, Magbon, Badagry, Lagos.

The victims which are mainly construction workers were however rescued with varying degrees of injury but in stable condition and been taken to nearby hospitals for treatment. 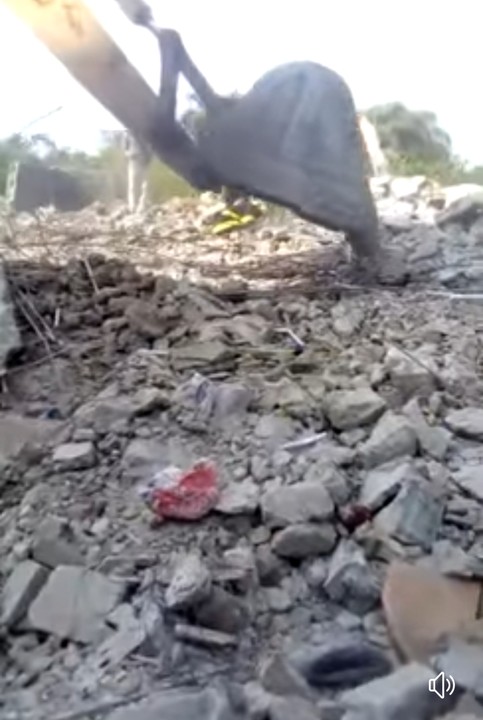 However, 4 (four) adults male have been recovered (unconscious) thus far as the Nigerian Police, Morogbo Division and the Community dwellers are complimenting the efforts of the the Lagos State Fire and Rescue Service.

Dangote Is Now 68th Most Powerful Person On Earth – Forbes