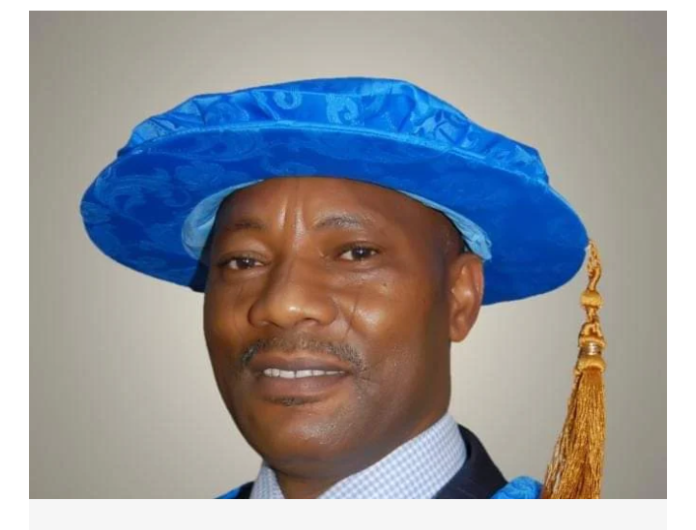 The 14th governing council of the University of Jos (UNIJOS), Plateau state has approved the appointment of Tanko Ishaya as the new vice-chancellor (VC).

According to NAN, Abdullahi Abdullahi, the UNIJOS deputy registrar for information and publications, announced Ishaya’s appointment in a statement yesterday.

He said the development follows the council’s consideration of the recommendation of the joint council and senate selection board at its special meeting.

Abdullahi said that Ishaya’s appointment would take effect from December 1 for a single term of five years.

Ishaya takes over from Gray Ejikeme, whose term as acting VC expires on November 30.

A woman is murdered every three hours in South Africa –...