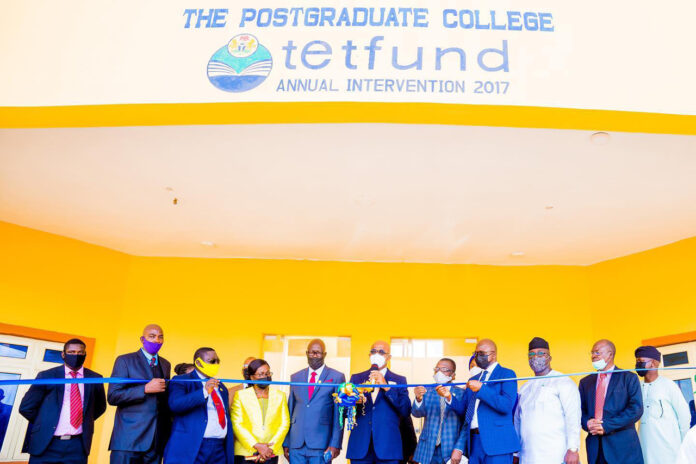 The Governor of Ogun State, Prince Dapo Abiodun has announced the approval of N200m annual intervention fund towards the development of tertiary institutions owned by the state.

Gov Abiodun said that the kind gesture was part of the deliberate plan of his government to raise standards of teaching and learning and as well encourage academic excellence in the tertiary institutions.

The governor also in honour of his late father, Dr Emmanuel Abiodun who died in August instituted one million naira award for the best graduating student in the state.

Abiodun made these disclosure while speaking at the 12th Convocation Ceremony of Tai Solarin University of Education, Ijebu- Ode, held at the weekend.

The governor who had earlier announced a million naira gift and automatic employment in any ministry of his choice to the best graduating student, Adeniyi Oluwaseyi Ogunyale from Mathematics department, also named Ogunyale as the first beneficiary of the one million naira just instituted in honour of his Late father, Dr Emmanuel Adesanya Abiodun.

This was in addition to another one million naira cash gift and a year internship with the telecommunication giant, Airtel Africa announced by the company’s CEO, Mr Segun Ogunsanya, one of those who received the honourary Doctorate Degrees of the institution in science. 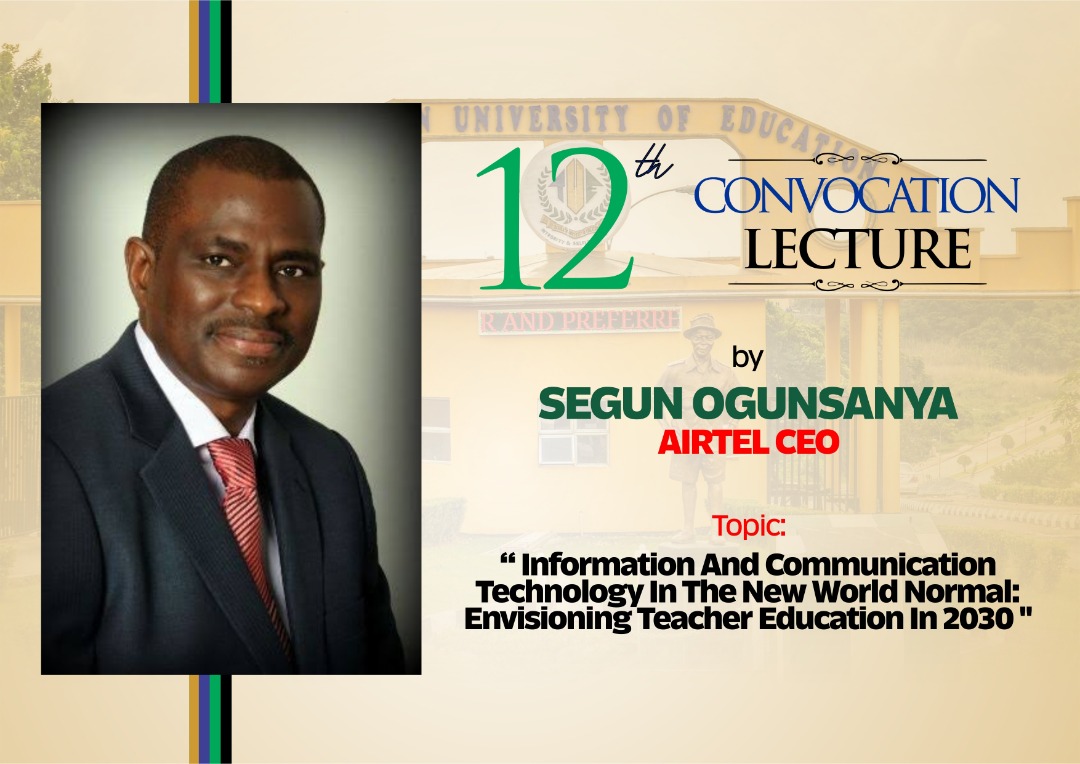