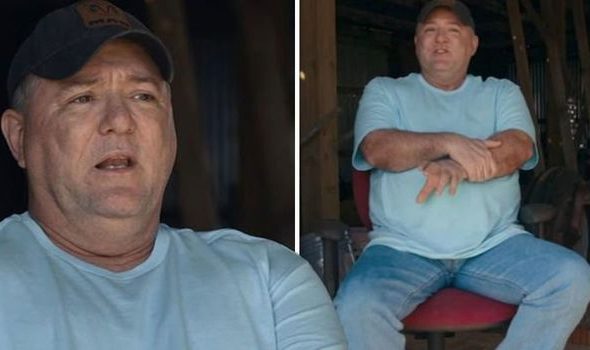 Jeff Johnson, known to Netflix viewers as the reptile dealer who was featured in Tiger King, has died at 58, according to police.

Johnson died on Sept. 8 by suicide following an argument with his wife in their home’s garage, the Oklahoma City Police Department confirms. In an incident report obtained by PEOPLE, police said Johnson was in front of his wife when he shot himself.

The report states that Johnson’s wife immediately called 911 and when local authorities arrived at the scene, he still had a pulse. However, Johnson was pronounced dead upon arrival at a local hospital.

Police said the couple’s children were also home when the incident took place and Johnson was not known to suffer from any mental illnesses prior to his death.

May his soul rest in peace!

“I will never live a fake life” – Duncan Mighty those...