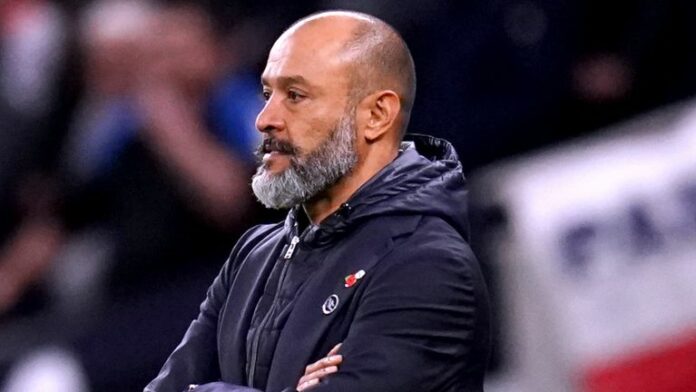 The 3-0 loss at home to Manchester United proved to be the last straw for the Spurs board, who have already lined up the Portuguese coach’s successor

Nuno Espirito Santo has been sacked by Tottenham after only four months in charge, with Antonio Conte set to be drafted in as his replacement.

Nuno was appointed permanent successor to Jose Mourinho in June, with Spurs handing him an initial two-year contract.

That agreement has been terminated early in the wake of the 3-0 home defeat to Manchester United, which leaves the north London outfit ten points adrift of Premier League leaders Chelsea after ten games.