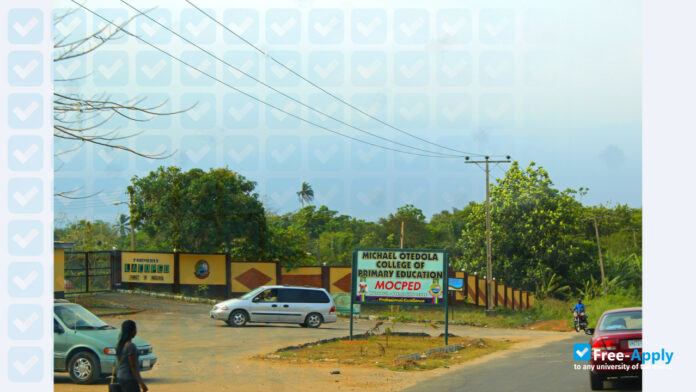 Razak Bakare, a student of the Michael Otedola College of Primary Education (MOCPED) in Poka area of Epe, Lagos state, has been killed by gunmen.

Ahmed Saheed, identified as a lecturer, was also shot by gunmen in a separate incident days after Bakare was killed.

While Saheed was shot on Friday, the student was killed on Wednesday.

Speaking on the killing of the student, Babatunde Ogunlaja, the Aladeshoyin of Odo-Noforija, called on the management of the institution to install CCTV cameras on the school premises.

According to NAN, the traditional ruler said the community had been working with security agencies, vigilantes and other stakeholders to find the perpetrators.

He also urged the Lagos state government to rebuild the collapsed fence in the institution which “serves as an escape route for criminals”.

On his part, Olufolarin Ogunsanwo, the Alara of Ilara, who spoke on the killing of the teacher in Poka area of Epe, said the community would support efforts by security agencies to fish out the killers.

Businessman, Nicholas Ofodile was murdered by his business associate who needed...