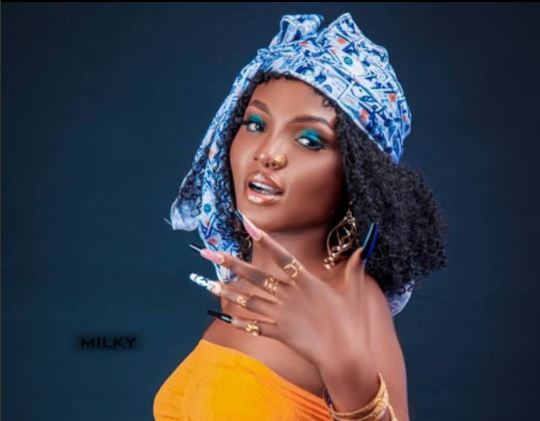 The UNN student who made news headlines after it was reported that she will be expelled for dancing in a revealing bodysuit has spoken out.

A video of Mirabel Obi dancing in a bodysuit that exposed her bum went viral. Later, a video emerged, showing the Dean of Student affairs threatening that Mirabel will be expelled.

Mirabel Obi, a medical student, has now spoken out to clear the air and air her grievances with how the matter was handled.

Sharing the twerking video on Instagram, Mirabel wrote: “It is no news that a female UNN student was expelled from UNN after supposedly stripping to win 10k in a dance competition.