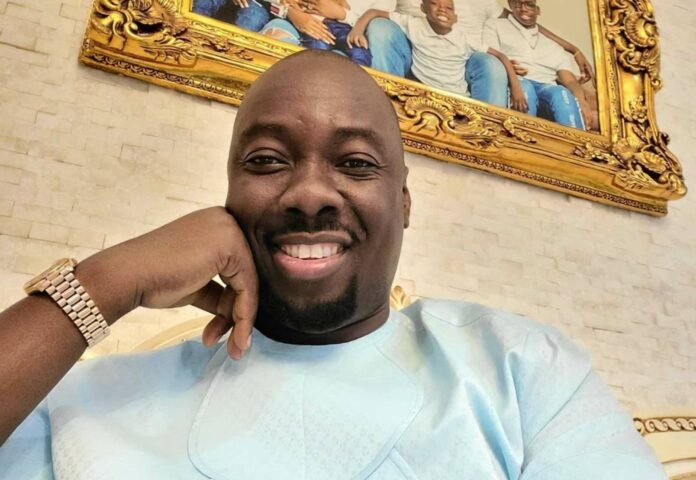 Tsbnews reports that a heavily armed group, which identified itself as ‘Angry Vipers’ has threatened to attack Anambra-born businessman, Obi Cubana.

This online platform understands that they issued the threat in a viral video on Thursday in which it also gave the Southeast Governors 21 days ultimatum to ensure the release of Nnamdi Kanu, leader of the Indigenous People of Biafra, IPOB.

The group accused Obi Cubana of dining with Fulanis such as Abba Kyari, the Nigerian celebrated police officer.

In their words, Cubana and his crew allowed Fulani Abba Kyari to return to Anambra State. Recall that Abba Kyari attended the lavished burial Cubana organized for his late mother in Oba, Anambra State.

“And Obi Cubana and Co, who are closely working with the killers of our youths, you and your crew made sure that Fulani Abba Kyari returned to Anambra State. You will hear from us.”

“From now onwards, we’ll put a stop to any form of tax and revenue in market and road transport such as bikes, vehicles and Sundry within the Biafran land. Henceforth, it shall be bloody. All hell shall be let loose,” the group added.

Goodluck Jonathan Is Responsible For The Hardship Nigerians Are Facing –...