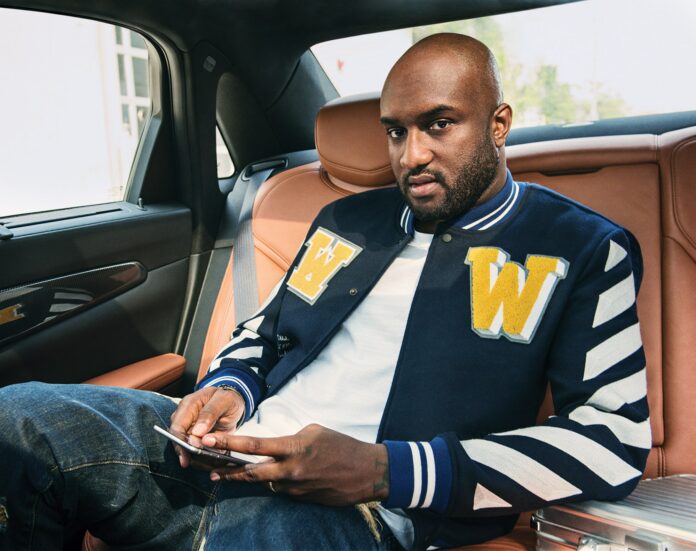 Virgil Abloh is a fashion designer and entrepreneur from Chicago but of Ghanaian origin.

Virgil Abloh pursued an undergraduate degree in civil engineering at the University of Wisconsin, Madison and a Master of Architecture at the Illinois Institute of Technology.

Virgil Abloh entered the fashion industry after getting an internship at Fendi in 2009 alongside Kanye West. He has been the artistic director of Louis Vuitton’s men’s wear collection since March 2018. 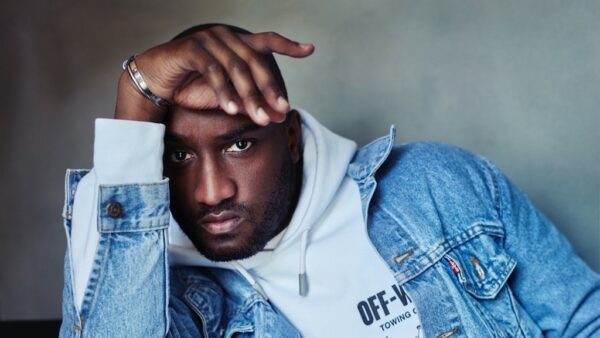 He also serves as the Chief Executive Officer of the Milan-based Off-White, a fashion house which he founded in 2012.

Virgil Abloh received an award in 2011 after his work in designing the 2011 Jay-Z/Kanye West album Watch The Throne’s cover art was nominated for a Grammy Award. In 2017, he received the Urban Lue award at the 2017 British Fashion Awards. He appeared in Time’s Magazine as one of the 100 most influential people in the world in 2018. 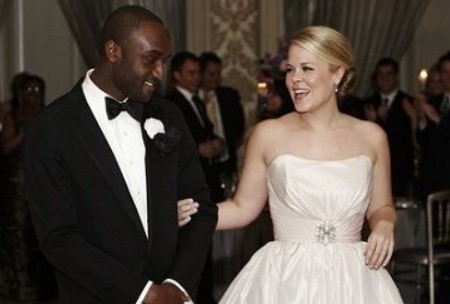 Virgil Abloh got married to Shannon Abloh in 2009. 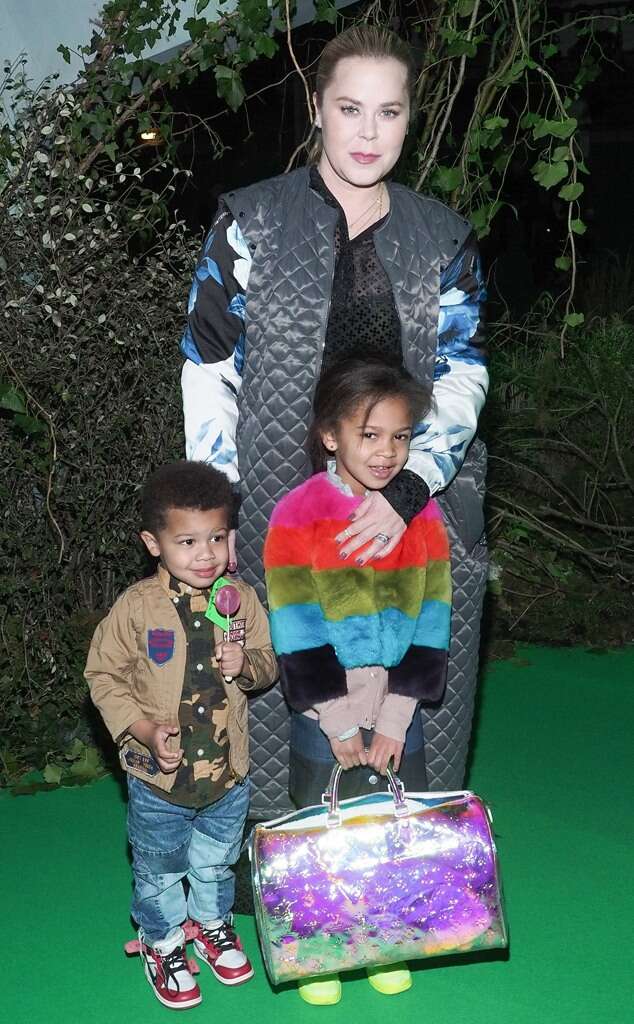 Virgil Abloh has been blessed with two children.

For over two years, Virgil valiantly battled a rare, aggressive form of cancer, cardiac angiosarcoma. He chose to endure his battle privately since his diagnosis in 2019, undergoing numerous challenging treatments. He sadly died on the 28th of November, 2021.

His passing was announced on his page. See it below:

Virgil was worth about $4million as at 2021 before his death excluding salary and assets like cars and home.

I Spoke With Kanye West & Kim Kardashian After Paris Robbery”...