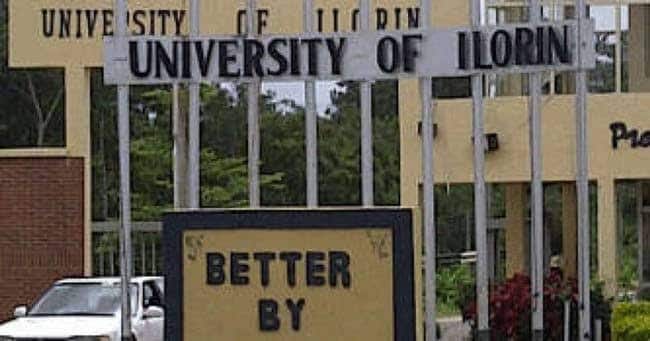 A 400 level student of the Department of Microbiology, University of Ilorin has been arrested for allegedly beating a female lecturer to coma.

The student identified as Salaudeen Waliyu a.k.a Captain Walz, reportedly didn’t observe the compulsory Students Industrial Work Experience Scheme (SIWES) and sought the help of the lecturer, Mrs Zakaria, said to be his project supervisor.

It was gathered that the incident happened on Thursday, November 11. Videos of how the student attacked the lecturer and his arrest went viral on social media at the weekend.

According to report, the student had gone to the woman’s office to seek her help over his failure to do his SIWES but she refused. 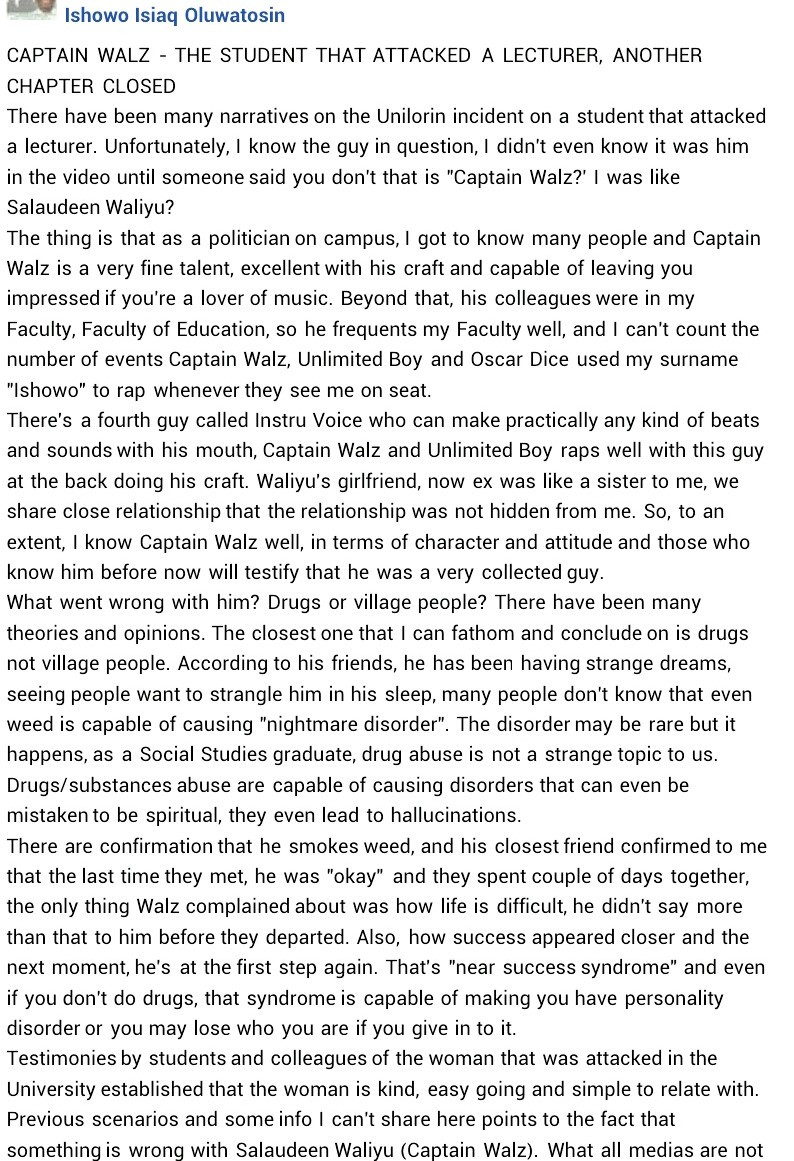 A source said the lecturer tried to escape and he kept pursuing her, she ran into an office but Captain Walz broke the window and started punching her hard.