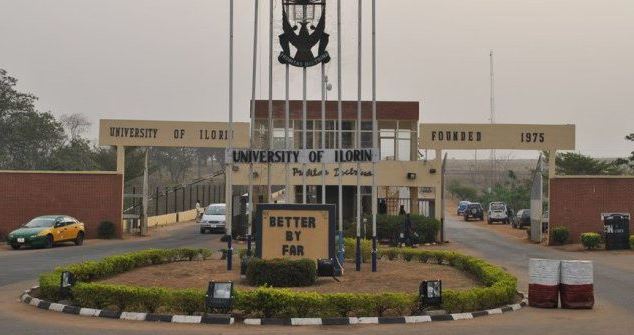 A 400-level student of the Department of Microbiology, University of Ilorin has beaten a lecturer to stupor.

The victim, identified as Mrs Zakaria is said to be the student’s project supervisor.

The incident, it was gathered, happened on Thursday.

It was gathered that the student had gone to the woman’s office to seek her help over his failure to do his SIWES.

She was later rushed to the hospital for treatment.

The Director, Corporate Affairs, of the institution, Mr Kunle Akogun, confirmed the development to Daily Trust in a telephone interview Saturday night.

“Yes, the incident is true but the lecturer is now in a stable condition. The Vice Chancellor, Prof. Abdulkareem Age, visited her in the company of some Deans and other university staff.

“They described the incident as unfortunate and assured justice will be done on the matter.

“He (Prof. Age) ordered proper care of the victim on the bill of the university”, Akogun added. 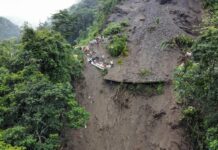