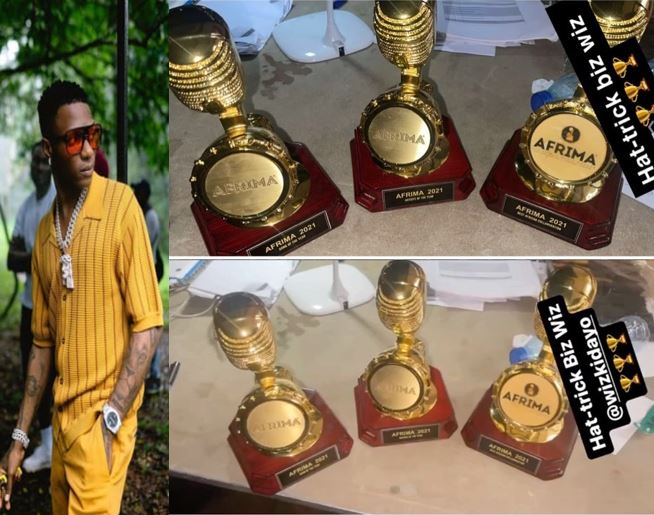 Barely a week after he won the Best African Act in this year’s edition of the MTV Europe Music Awards, EMA, Wizkid has made another history as he won three AFRIMA awards.

The Joro crooner was named the Best African Artiste of the year at the 2021 African Music Awards, AFRIMA, which held Sunday night at Eko Hotel and Suites, Victoria Island, Lagos.

Wizkid won three awards out of the four nominations he got in this year’s AFRIMA.

Other awards he won on the night include, Best Song of  the Year and Best African Collaborations. 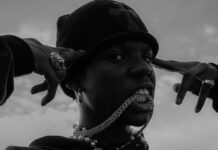 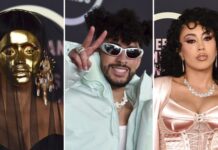 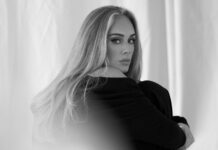