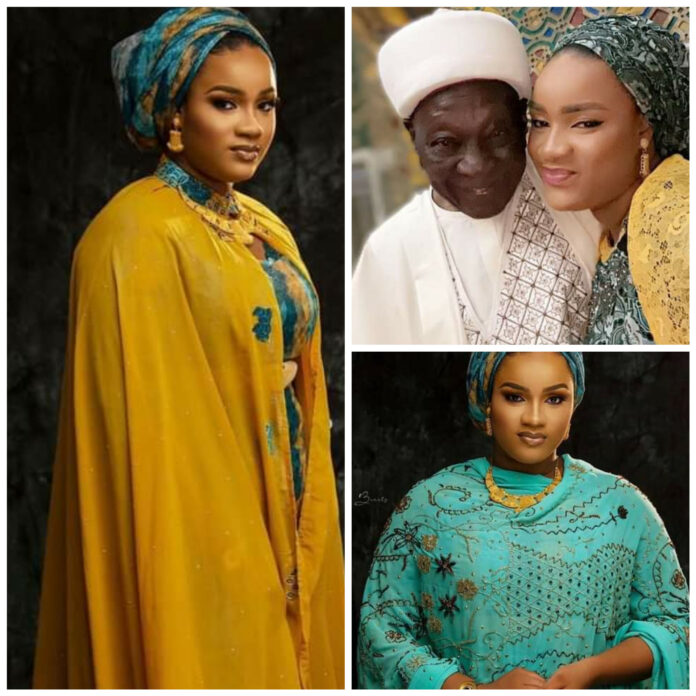 Born in 1921, the nonagenarian tied the knot in a low-key marriage ceremony in Katsina with the young lady.

According to reports, the wedding ceremony was held last Saturday, December 12, in his palace.

It was gathered that the monarch paid N1million naira dowry to the bride, who is the daughter of Fagacin Katsina, Iro Maikano.

It would be recalled that the monarch had in 2015 married a much younger woman, Gimbiya Aisha Umar Farouk, and they both have two children together.