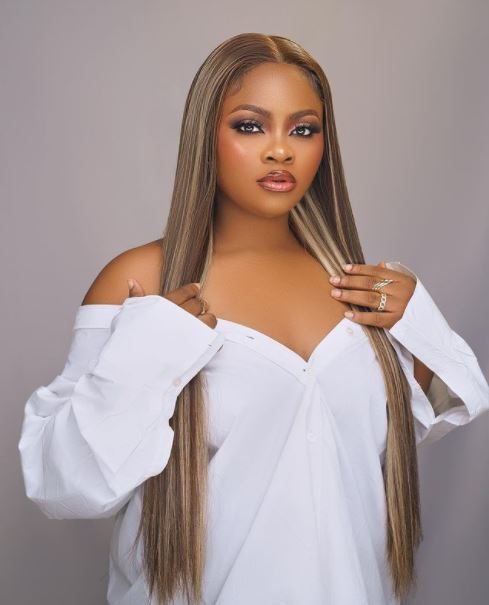 The mother-of-one took to her Twitter page to state that if anyone trolled her, she’d do the same to such a person.

She said this while lamenting about fans who think they can control celebrities’ lives.

The reality TV star also warned fans against sending her direct messages to inquire about anybody.

Tega tweeted, “It’s funny how some fans think they have so much control over their fave’s lives, causing chaos everywhere.

“No fan should come to my DMs asking me sh*t about anybody again. If you are not about love and light, then don’t try it.

“Don’t even think you can troll me because I go give you back.” (sic)

A week before Tega was evicted on the show, she set tongues wagging with a video that went viral, which featured her kissing fellow housemate, Boma while in bed.

Other clips also showed her and Boma under the duvet, an act which she insisted was a script.

Being a married woman, Tega received criticisms from fans of BBNaija on social media, and some claims that led to her eviction from the show.

Despite her tearful apology after the show, the actress had complained about incessant criticisms from fans of the show.