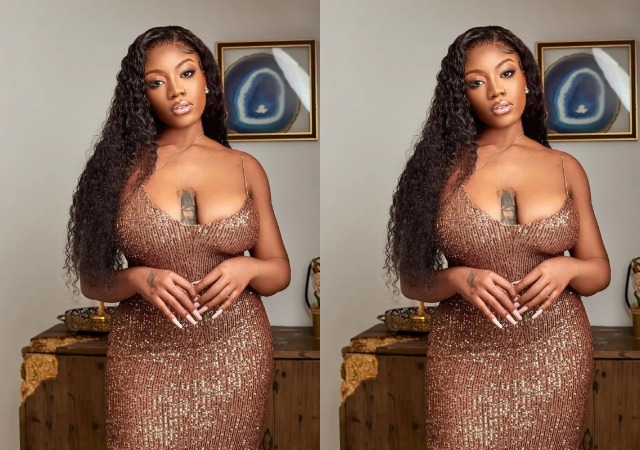 BBNaija star Angel has disclosed that she’s a materialistic woman asking that she should be shown the money because the bling-bling and all the designers are what she wants.

Angel then asked where the money is so that she could go for it and be able to afford her fancy things which include designer purses and all the bling-bling she wants since she’s not interested in having anything otherwise. 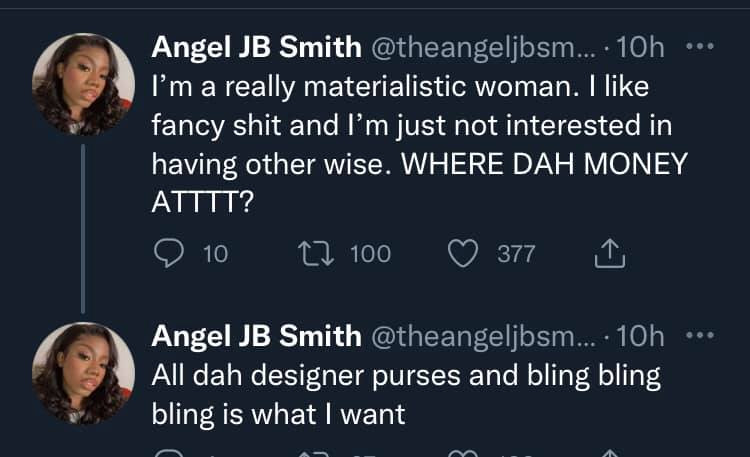