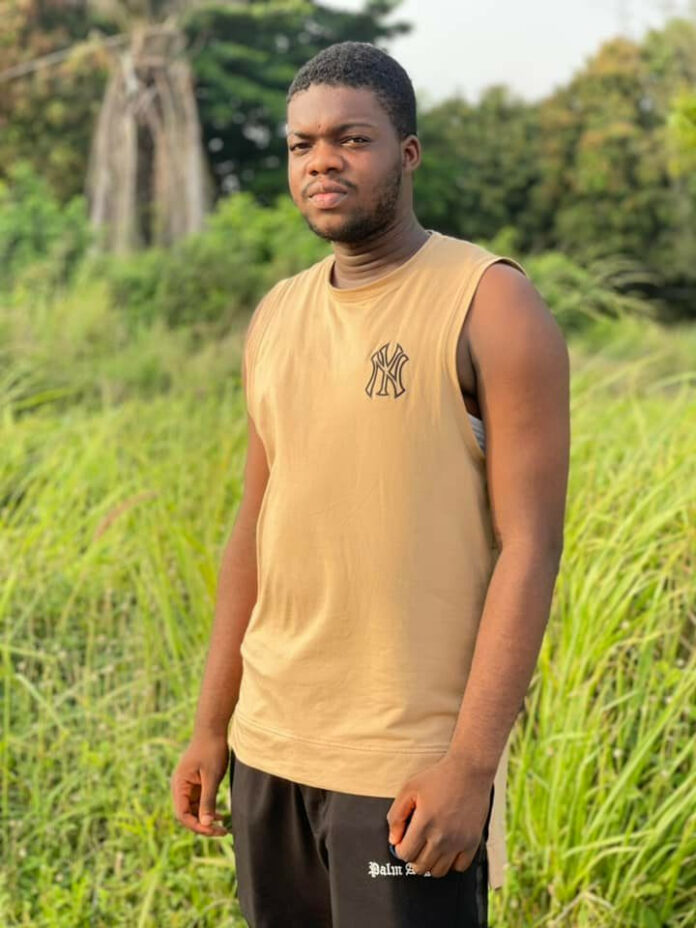 Popular Instagram comedian, Abdulgafar Ahmad, popularly known as Cute Abiola, has shared his first post on his Instagram page hours after he was released from the custody of the Nigerian Navy.

The comedian, who is also a Naval personnel, was picked up at his duty post (office) on November 14 for violating the Armed Forces Social Media Policy and has been in Naval detention. On December 3, he was granted a conditional release but was not given access to his family and lawyers.

He was released to his family and given back his car keys, yesterday. 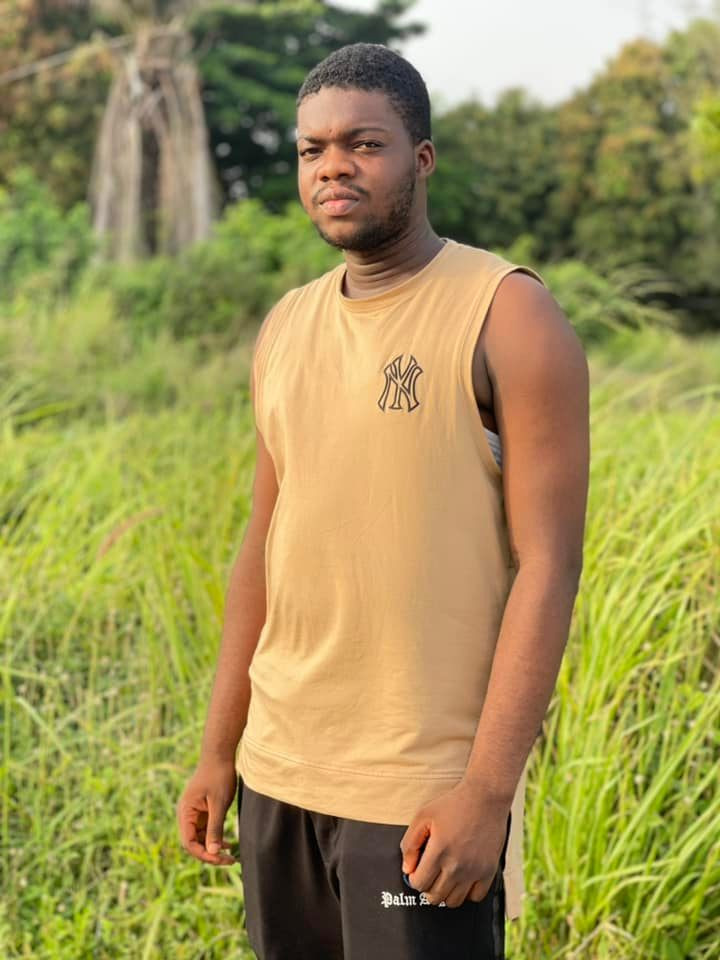 Meet The Shortest Man In ABSU Who Anchors A Weekly Show...