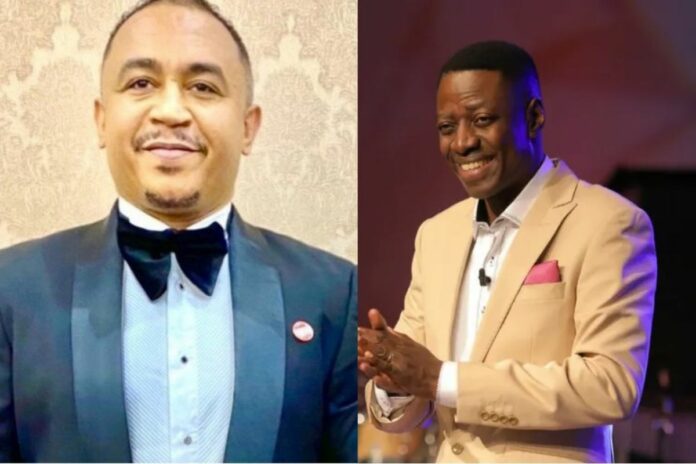 The senior pastor of Daystar Christian Centre, Sam Adeyemi had written: “The countries from where they brought Christianity to Nigeria celebrated Christmas with uninterrupted power supply. Some of us were quarrelling over whether eating Christmas chicken will make us go to heaven or not. Sense will ‘fall on us’ one day. I pray it won’t be long.”

Adeyemi’s post has been circulating since December 2019, but Freeze, who has stated numerous times that Christmas is not biblical, has only recently responded.

He reminded Adeyemi that Christianity came from Israel, and that “Christmas wasn’t even a public holiday, let alone a celebration” in Israel.

He went on to say that England, which is credited with bringing Christianity to the United States, is “quickly becoming one of the least religious countries on the planet.”