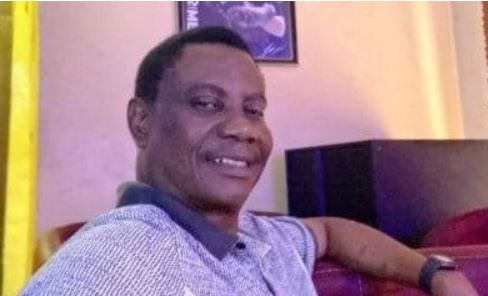 Peter Agboghoroma, a ward chairman of the Peoples Democratic Party in Sapele, Delta State has passed on.

According to Punch, the politician, popularly known as Okponughari, died on Sunday shortly after returning from a Boxing Day party he was invited to by a friend.

He was said to have been rushed to a private hospital in Sapele where a medical doctor pronounced him dead on arrival attributing the cause of death to a heart attack.

However, members of the deceased’s family rejected the doctor’s report as they alleged that he was poisoned at a social gathering he attended on Sunday.

Other sources claimed that he died as a result of High Blood Pressure as he was said to be vomiting white foam known to be associated with such patients.

Meanwhile, his corpse had not been deposited in the mortuary as one of his daughters reportedly said that their late father, before his demise, instructed them not to put him in the mortuary after his death.

In the meantime, PDP leaders and members have been visiting the deceased’s residence to commiserate with the family.