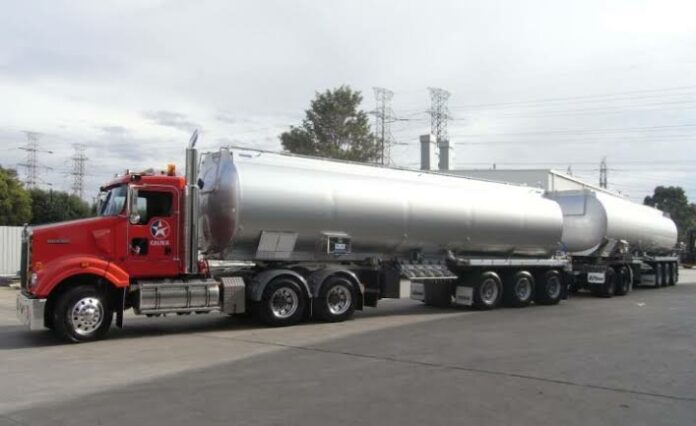 The Kano fire service says Dahiru Aliyu, identified as a 45-year-old tanker driver, has died at the Hotoro depot of the Nigerian National Petroleum Corporation (NNPC) in the state.

The development was disclosed in a statement issued yesterday by Saminu Abdullahi, spokesman of the Kano fire service.

According to NAN, the incident was said to have happened on Monday.

“We received a distress call from one Shu’aibu Muhammad at about 10:59 a.m., and we sent our rescue team to the scene immediately,” the statement reads.

According to the spokesman of the agency, Aliyu “entered one of compartments with a container and foam to mop up spilled fuel when he suffocated”.

“The petrol tanker has DKD 411 XF as its registration number,” he added.