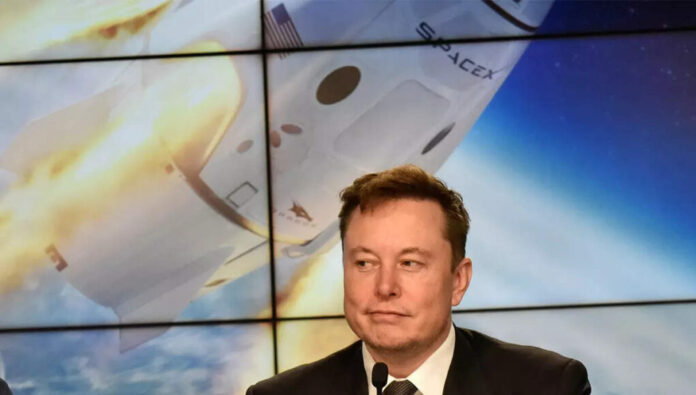 Elon Musk, the billionaire founder of Tesla Inc., has sold another 934,090 shares in the electric vehicle manufacturer for $1.2 billion.

This is coming a week after Musk confirmed that he would pay over $11 billion in taxes this year.

He has now sold more than 15 million Tesla shares.

Musk’s fortune is heavily reliant on Tesla — and SpaceX valued at 100 billion after a funding round some months ago.

He will be required to pay this tax bill to receive compensation of more than $23 billion in the form of stock options that would otherwise expire in August 2022.

According to Wall Street Journal, Musk’s holdings in Tesla have increased from about 170 million shares to over 177 million shares for exercising his options this quarter.