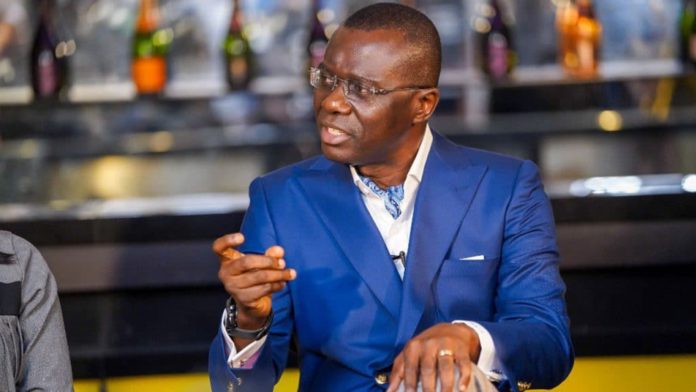 Lagos State Government has released the online version of the detailed Judicial Panel of Inquiry reports.
A statement signed by the Attorney-General and Commissioner for Justice, Mr. Moyosore Onigbanjo (SAN), on Sunday, said the reports submitted by the Judicial Panel of Inquiry titled: “Report of Lekki Incident Investigation on 20th October 2021” and “Consolidated Report on General Police Brutality” both dated November 15, 2021, and submitted to Mr. Governor on the same date are now available to the public.

According bro Onigbanjo, members of the public can view and download the certified true copy (CTC) of the documents on the website of the Lagos State Ministry of Justice – https://lagosstatemoj.org/official-documents/

“Further inquiries should be directed to the Office of the Hon. Attorney-General & Commissioner for Justice through info@lagosstatemoj.org,” the commissioner stated.

Recall that controversy has continued to trail an earlier leaked report of the panel few hours after submission to the governor which revealed damning report against governments, Army, Police, among others personalities.
9
SHARES
ShareTweet

God Did Not Say I Should Stop Acting – Patience Ozokwor