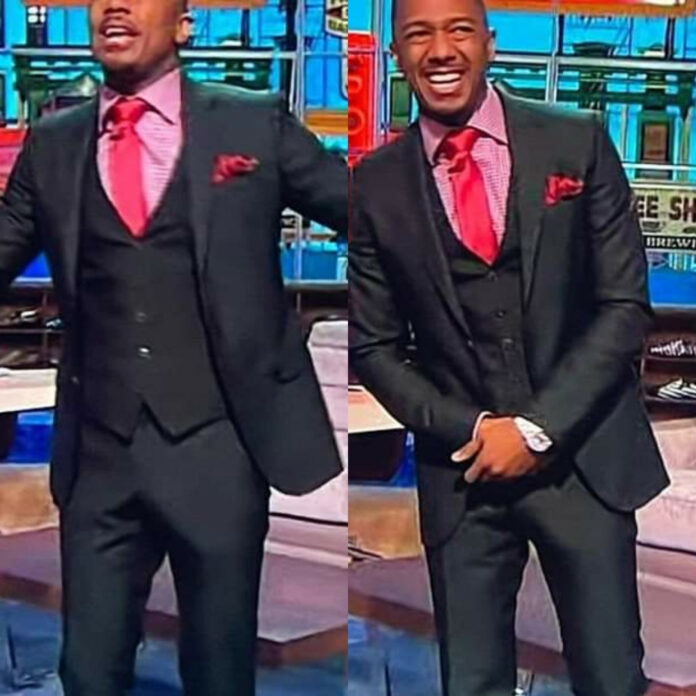 Fans of Nick Cannon’s TV show were left stunned after they spotted what appeared to be a massive bulge in his pants.

During an episode that aired last week, the apparent outline of Cannon’s manhood was visible in a pair of fitted slacks as he delivered his “What’s Poppin?!” pop culture news segment.

Though the TV personality, 41, was dishing on a “Golden Girls” convention, viewers could barely pay attention to what he was saying, fixated as they were on his crotch.

In the days that have passed, social media users have sounded off on the situation. 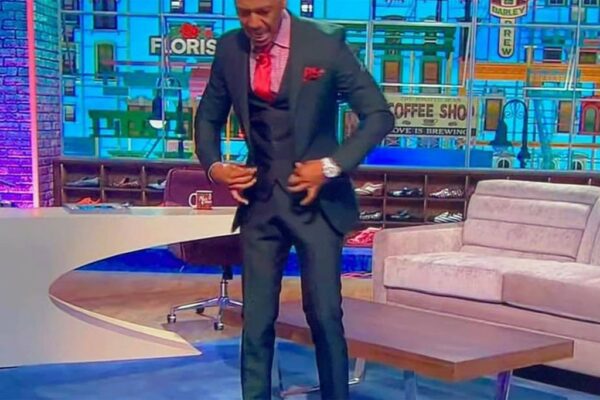 “So are we not gon talk about Nick Cannon and that andouille sausage he got stuffed in those pants,” one fan tweeted.

“so nick cannon actually has a CANNON,” another person added.

“Nick cannon got to chill man… whoever crushed up viagra in this man coffee this morning gettin fired and going to hell lol,” a tweeter quipped.

Another added, “His [name] aint Nick Cannon, his name is Dick Cannon.”

Did you like the post: Fans Lose Their Minds Over Nick Cannon’s Huge Bulge In His Pants On TV Show? Share your views in the comments section below. 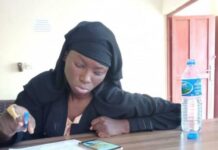 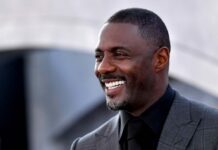 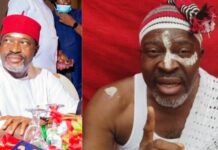