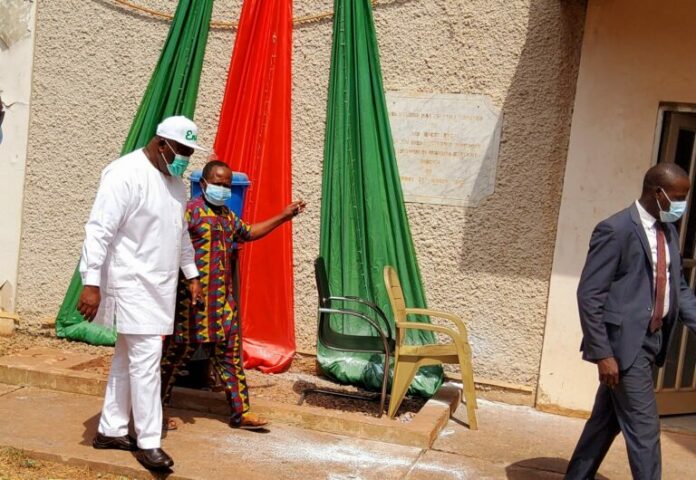 There was a fire outbreak at the Enugu State Broadcasting Service (ESBS) yesterday.

Okwudili Ohaa, chief fire officer in Enugu, told NAN that three fire engines were deployed to the building to contain the inferno.

“We were on hand to salvage the entire building and even before we arrived, the employees of ESBS were already battling the fire with the station’s fire extinguishers,” he said.

“It was only one big office that was seriously affected on the ground floor.

“The fire did not affect the station’s studios and other important offices or sections of the building.”

Ifeanyi Ugwuanyi, governor of Enugu, also visited the station to assess the level of damage.

Ugwuanyi directed the management and technical crew of the station to ensure that the station is fully back on air soonest. 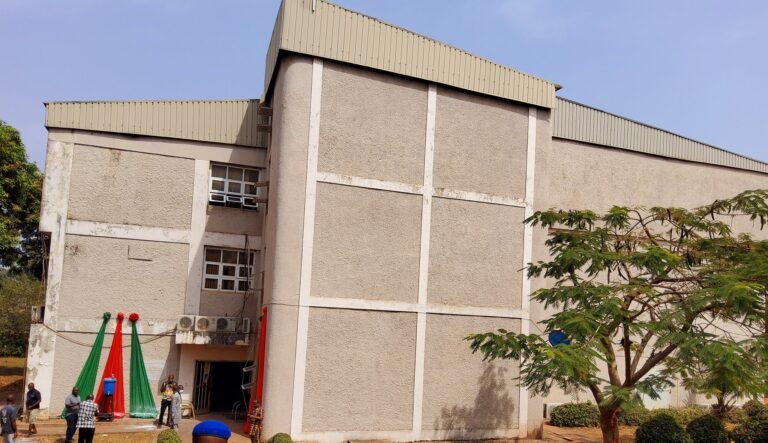 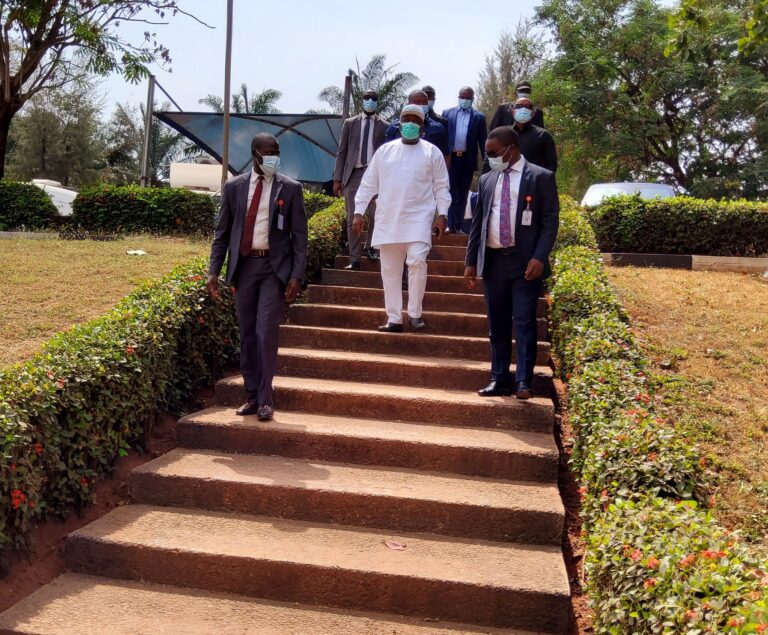 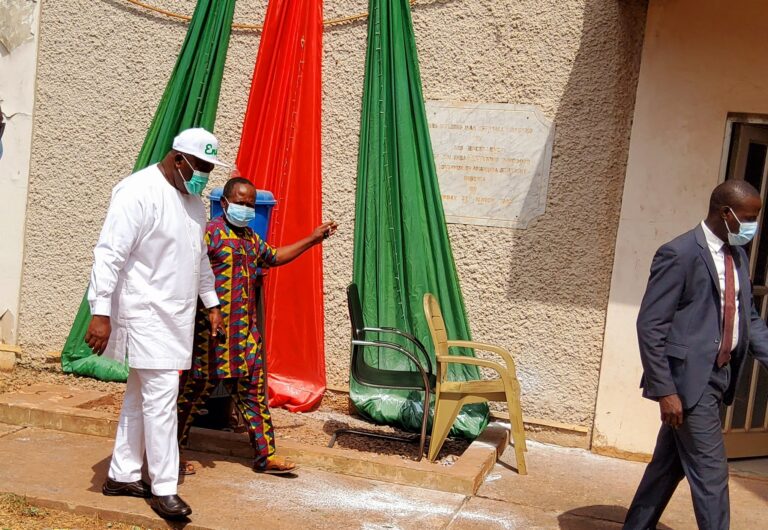 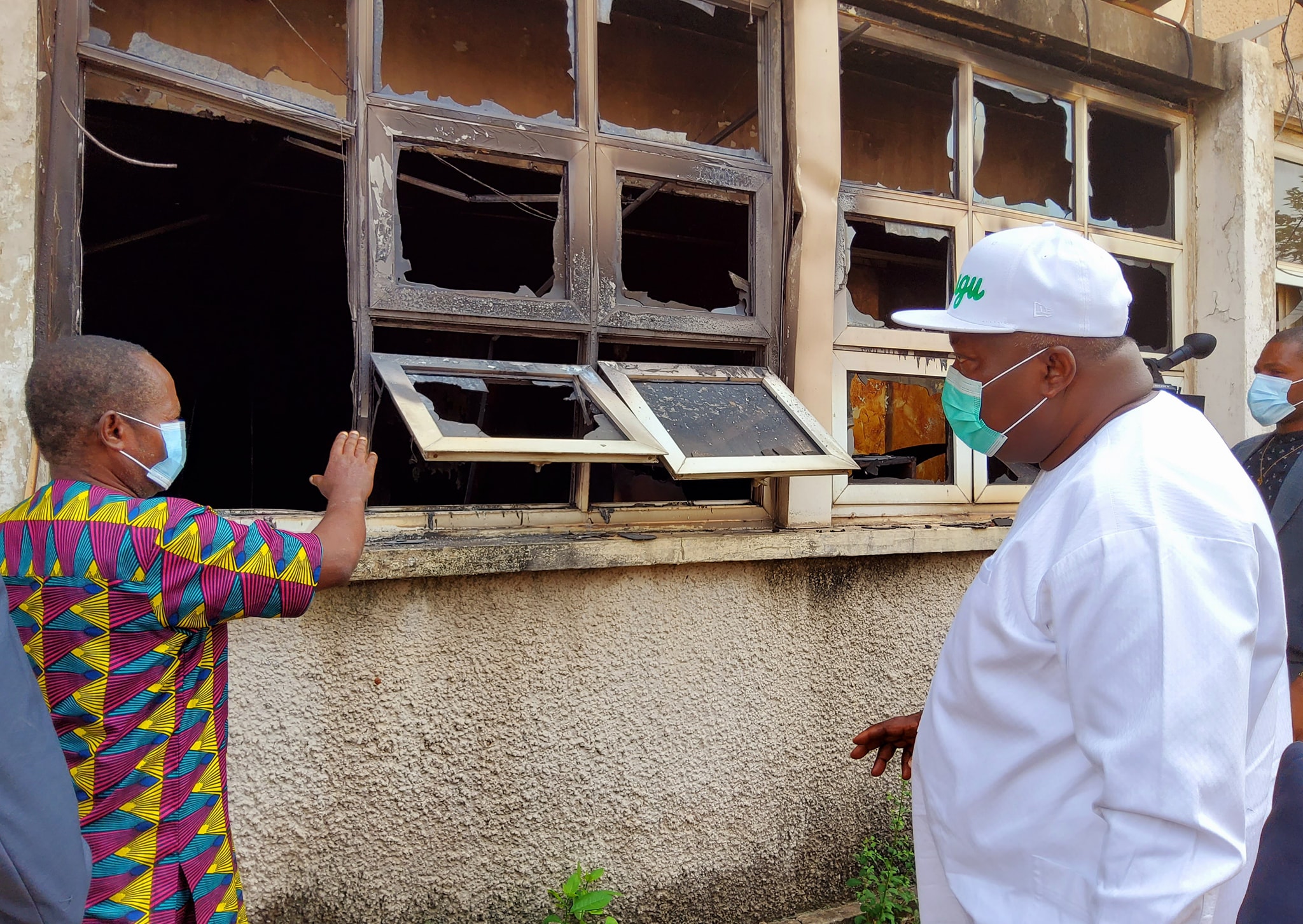 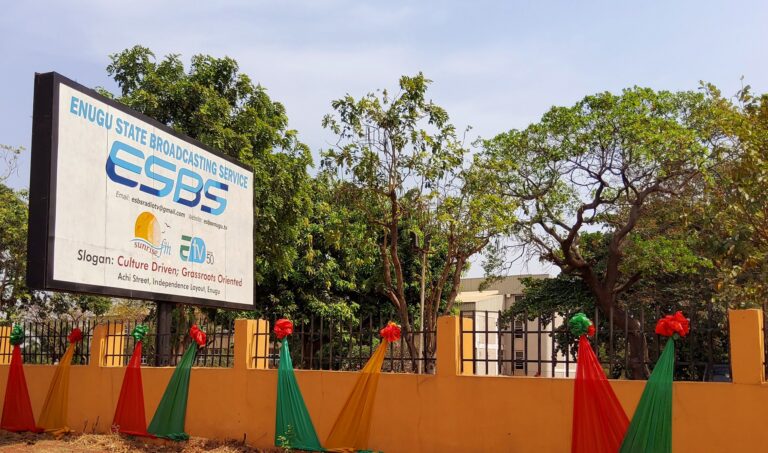