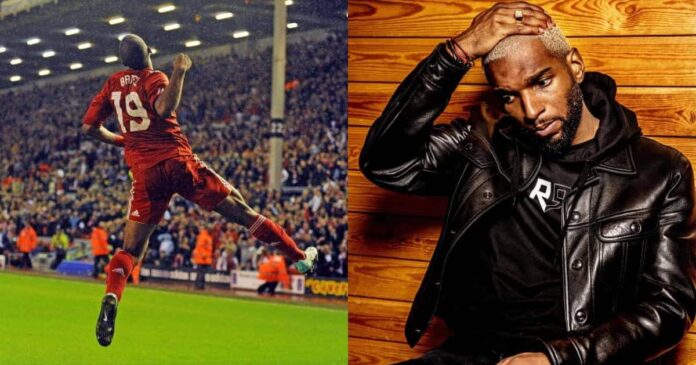 Former Liverpool star Ryan Babel has released his autobiography as a rap record after deciding to venture into music.

Babel is understood to have always had an interest in music – especially hip-hop and often juggled between his love for music and a career in football.

But with the 34-year-old entering the sunset years of his career on the pitch, he has stepped up on the mic with the hope of making a name for himself in music.

The Sun reports the Dutch football star set up a record label when he was 22 but the game took up most of his time.