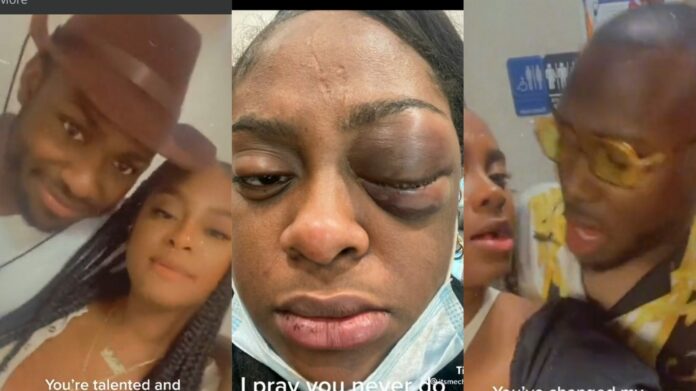 A beautiful lady has shared her experience of an abusive and toxic relationship with her social media users. This lady in a video revealed how she was beaten by her boyfriend despite the love they shared together.

In the first minute of the video, the lady and her boyfriend were seen having some romantic moments as they smooched, kissed and did the usual things most couples do.

In the latter part of the video, the lady showed how bad things had gotten between them as her face had swollen indicating that her boyfriend pummeled her on the face.

According to her, due to the severity of her disfigured and battered face, she had to undergo reconstructive surgery to restore her face and she prayed her boyfriend does not inflict such pain on another person’s daughter. 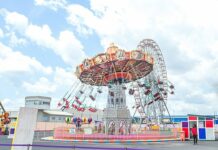 Festive season: Eight places to have fun in Lagos with just N5,000 or less 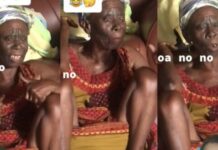 Any Man Who Ejaculate Under 10 Minutes Is Not Man Enough, Says 90 Year Old Woman (Video) 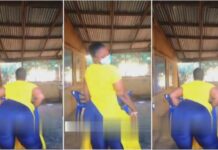 Man shows off N600k apartment an agent showed him in Victoria...