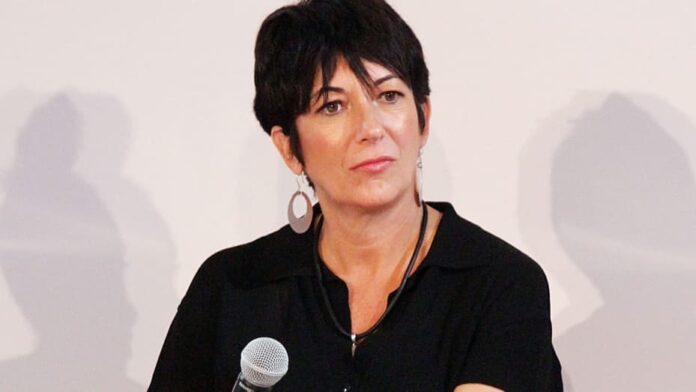 The British celebrity who just turned 60 was found guilty on five of six charges she had been brought.

Maxwell was accused of recruiting and delivering four teenagers to her partner, Epstein, between 1994 and 2004.

The mogul was found dead in 2019 in a Manhattan cell, following an apparent suicide, while awaiting trial on charges of sexual abuse.

Cancer specialist, Professor Aderemi Ajekigbe, dies 4 months after he was...